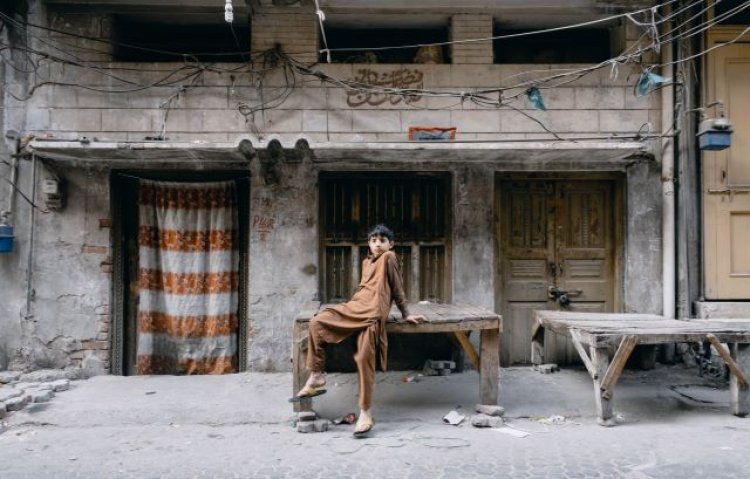 Pakistan has the world’s second largest number of children out of school, which was estimated at 22.8 million children between the ages of 5 – 16 years of age. This is extremely concerning considering they represent 44 per cent of the total population in this age group. The same proportion of children not attending school stood at 30 per cent nationwide in 2018 and 2019, with the province of Balochistan, being the worst performing, with approximately 2 out of 4 children being deprived of basic education (Saleem, 2022).

In Sindh province, 42 per cent of children were out of school, which was revealed in a recent study by the Pakistan Institute of Development Economics (PIDE). They titled it ‘Primary School Literacy: A Case Study of the Educate A Child Initiative’. In the province of Khyber Pakhtunkhwa and its merged areas there were 31 per cent of children out of school, according to the study. Pakistan is facing a serious challenge to ensure all children, particularly the most disadvantaged, attend, stay and learn in school. The enrolment and retention rates are improving; however, progress has been slow on improving educational indicators in Pakistan (Saleem, 2022).

According to the study by PIDE, nearly 10.7 million boys and 8.6 million girls are enrolled in primary level school which drops to 3.6 million and 2.8 million girls at lower secondary level. The PIDE study declares that according to the Pakistan Social and Living Standards Measurement (PSLM)’s survey, which was conducted in 2018 and 2019, approximately 51 per cent of the population of Pakistan has successfully completed their primary level education. The province of Balochistan was the worst performing in this regard, with figures decline from 33 per cent in 2013 and 2014 to 31 per cent in 2018 and 2019. It’s worth noting COVID-19 has caused further damage (Saleem, 2022).

The province of Punjab, however, was the best performing with a completion rate of 57 per cent, approximately 3 out of 5 children attending school. However, Pakistan has still not managed to formulate a comprehensive strategy or framework around which children may become literate. The study from PIDE said the situation in Balochistan and Sindh is the worst, and further stated school institutions have historically struggled to address problems such as teacher absenteeism, low enrolment, high dropout, and poor physical conditions. There appears to be a lack of resources and underdeveloped monitoring and governance mechanisms (Saleem, 2022).

Furthermore, according to the PIDE report there is a need for the establishment of local grassroot level entities that could act as intermediaries between targeted populations and governing agencies. The report also emphasised that gaps in service provisions at all education levels are a major constraint to education access. The socio-cultural related issues (such as availability of school facilities), hamper access and retention of certain marginalized groups, in particular young girls. If Pakistan puts a credible data system in place and establishes monitoring measures to track retention and prevent drop-outs of school this could be a change, according to the PIDE study. However, inadequate financing, limited enforcement of policy commitment, and challenges of implementation, all impede reaching these goals (Saleem, 2022).

The Turkish school preserves the culture of young Uighurs...