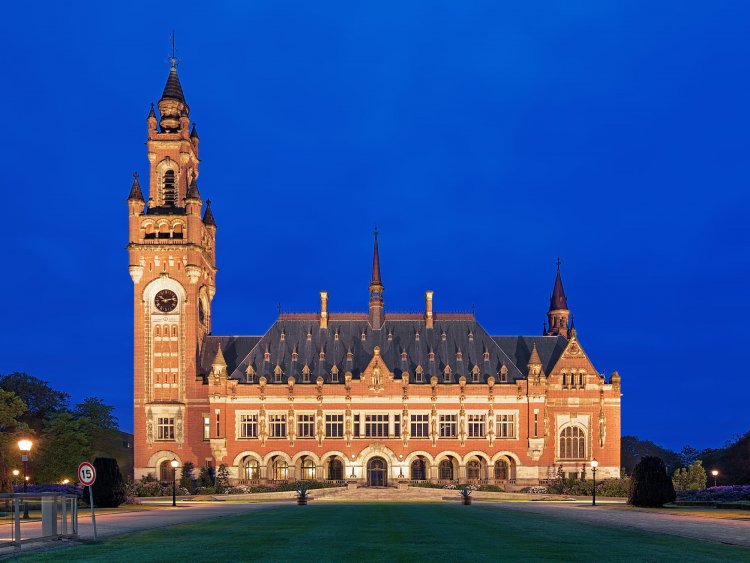 On 30 December 2022, the United Nations General Assembly passed Resolution 77/400 requesting an Advisory Opinion from the International Court of Justice on the legality of the Israeli occupation of Palestinian territory and the obligation of third parties to ensure respect for international law. The Resolution passed by a margin of 87 to 26, with 53 abstentions. The motion follows from the October 2022 findings of the Independent International Commission of Inquiry on the Occupied Palestinian Territory, including East Jerusalem, and Israel that there are “reasonable grounds to conclude that the Israeli occupation of Palestinian territory is now unlawful”. In its report to the General Assembly, the Commission of Inquiry issued a recommendation to request an ‘urgent’ advisory opinion.

Comparatively, the 2004 Advisory Opinion on the Legal Consequences of the Construction of a Wall in the Occupied Palestinian Territory was more circumscribed in focus. The ICJ concluded that the wall and its associated regime was a breach of Israel’s obligation to respect the right to self-determination of Palestinian people. The ICJ further noted that the wall and the occupation regime could bring about a ‘fait accompli’ on the ground equivalent to de facto annexation. Following eighteen years of ongoing expropriation of land and natural resources, advancement of the settlement enterprise, and the exercise of domestic law extraterritorially, the current request seeks to ascertain whether facts on the ground indicate permanency of the occupation and de facto annexation once more in violation of international law and the right to self-determination.

Favoring realpolitik, both Israel and the United States relied on power politics in an attempt to block the resolution. The United Kingdom, Germany, Italy, Canada, and Australia yielded to the pressure, voting against the resolution, while France, Sweden, Norway, Denmark, Finland, and the Netherlands joined a large number of States in abstaining. Despite the ongoing influence of power politics, a majority of States affirmed that international law may not be appropriated by western States as mere tokenism to uphold western interests.

‘Legal consequences of the construction of a wall in the occupied Palestinian territory’ (International Court of Justice) <https://www.icj-cij.org/en/case/131> accessed 2 January 2023.

UNGA ‘Report of the Independent International Commission of Inquiry on the Occupied Palestinian Territory, including East Jerusalem, and Israel’ (14 September 2022) UN Doc A/77/328.