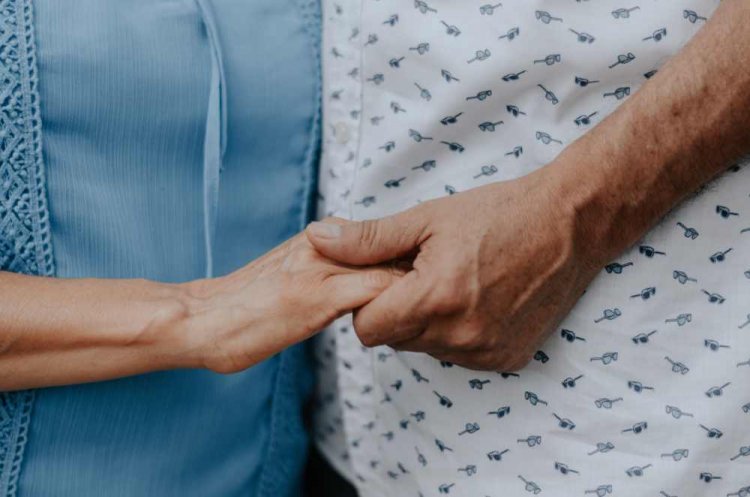 It has been revealed that a welfare facility in Hokkaido, Northern Japan suggested sterilization to its residents who have mental disabilities (Care home admits requiring sterilization…, 2022). The manager of the facility has stated that children, persons under 18, are not eligible to live in the facility. Thus, if residents want to get married and form a family, they have to get sterilized to make sure that there are no children in the premises.

In the current case, men from eight couples were found to receive vasectomies which under the Japanese Maternity Protection Law, can happen only under life threatening child bearing or pregnancy conditions for the mother (Probe must shed light on sterilization…, 2022). The manager of the facility has stated that they never forced any residents to be sterilized, and that all procedures were subjected to consent (Sterilization case underlines grim services…, 2022). However, it is also clear that if the residents stated that they want children, the facility would tell them that they would not receive any support and ask them to leave (Sterilization case underlines grim services…, 2022).

This is a process that has been ongoing for 20 years, which is very dangerous, considering the fact that there are only a few welfare facilities in Japan due to depopulation (Sterilization case underlines grim services…, 2022). It means that if residents exit the facilities, even if they might want to go back with the terms of the facility, their return to one is not easy (Probe must shed light on sterilization…, 2022).

Knowing that Japan ratified the United Nations Convention on the Rights of Persons with Disabilities (CRPD) in 2014 (Ratification Status for Japan), this is a case that the Japanese government must investigate. Regarding the sterilization of the residents of this particular facility and these practices in general, Article 23 of the CRPD should be sought as it inscribes the right to respect for home and family which includes having children and living with them. Looking at the treatment that the residents of the aforementioned facility have been subjected to, Article 23 is violated by Japanese bodies who have failed to check the facility and therefore, to prevent these practices. The Japanese government must immediately examine the practices of welfare facilities that are hosting people with disabilities, and furthermore, make sure that there is a structure in the system that ensures the right to form a home and family.

US Designates China, Russia and 8 Others as Violators of...

No one is safe until everyone is safe: The donation of...