Failure to Protect LGBTI People in Cameroon From Increasing Violence 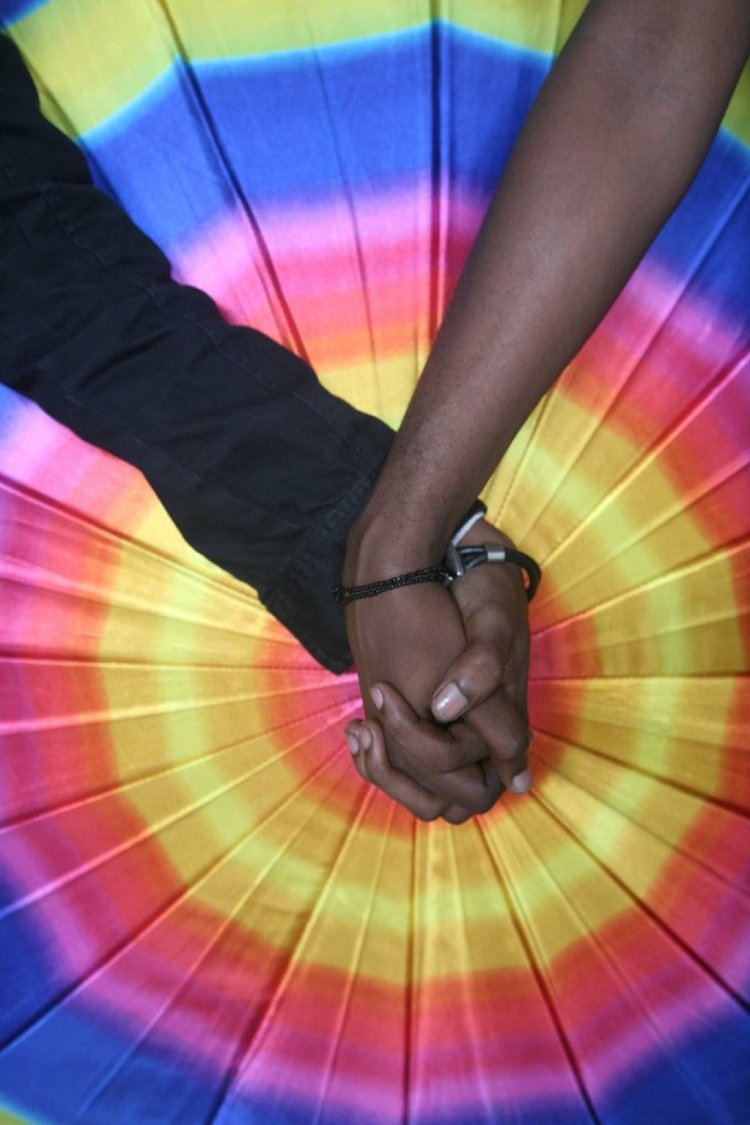 Cameroon’s penal code criminalises same-sex conduct under section 347-1, with a heavy fine or a prison sentence of up to five years. However, since LGBTI identity as such is not prohibited, the arrests on the sole basis of supposed LGBTI identity are unlawful. Human Rights Watch called on the Cameroon authorities to “take urgent action to revoke this discriminatory law” and respect all Cameroonians' human rights, including LGBTI persons. It also shared its findings with several authorities in Cameroon, including the Justice Minister, but reported that none had responded.

The criminalisation of same-sex conduct and abuse of LGBTI people violates the International Covenant on Civil and Political Rights (‘ICCPR’) as well as the African Charter on Human and People’s Rights. Cameroon is a State Party to both these instruments.

Conviction for Spitting on Portrait of President Putin...