The judges of the International Residual Mechanism for Criminal Tribunals conclude the closing arguments in the case of Prosecutor v. Jovica Stanišić and Franko Simatović. 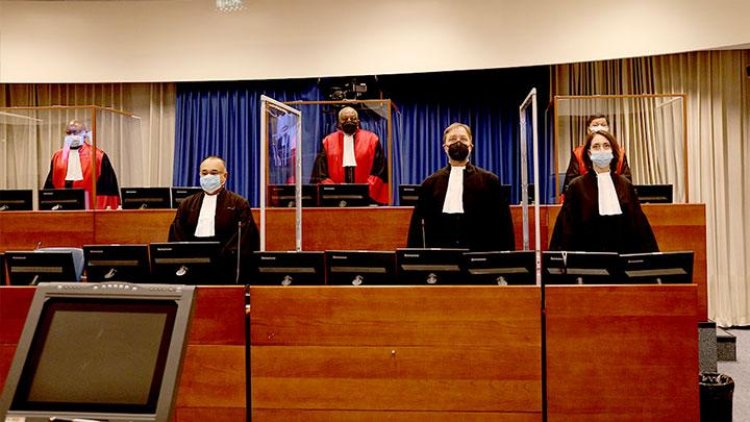 This case is the first retrial held before the IRMC. The case concerns the commitment of crimes against humanity by Jovica Stanišić and Franko Simatović between 1991 and 1995 in different regions of Croatia and Bosnia and Herzegovina. Both are currently in temporary release until the trial chamber of the IRMC release its judgment. At the time of the events, Stanišić worked as the formerly Deputy Chief and Chief of the State Security Service (DB) of the Ministry of Interior of the Republic of Serbia, and Simatović was formerly employed in the Second Administration of the Serbian DB. Both were charged before the ICTY (International Criminal Tribunal for the former Yugoslavia) for having directly organised, equipped, trained, armed, and financed units of Serbian armed forces to murder, persecute, deport, and forcibly transfer non-Serb civilians. On 2013, the ITCY trial’s chamber rejected the criminal charges over them, although the ICTY Appeals Chamber quashed this decision after the appeals, and demanded a retrial that began before the IRMC on 13 June 2017 with the Prosecution’s opening statement. For further information, please visit: https://www.irmct.org/en/news/21-04-14-conclusion-closing-arguments-prosecutor-v-jovica-stanisic-and-franko-simatovic

French court confirms charge of complicity in crimes against...

British War Crimes Police : An Arrest for the murder of...

The Eelam Tamil Group Calls for Action by the International...