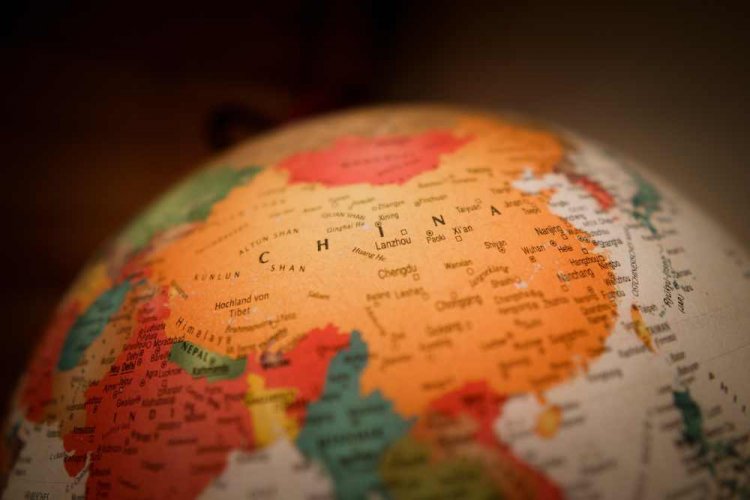 The Cyprus district court of Larnaca issued a major decision in December denying China’s request for extradition of Chinese national Ma Chau who was wanted for economic crimes (Safeguard Defenders, 2022). The extradition was denied on the basis that there was a serious risk that Mr. Chau’s human rights safeguarded under Articles 3 (prohibition of torture), 5 (right to liberty and security) and 6 (right to a fair trial) of the European Convention on Human Rights would be violated (Safeguard Defenders, 2022). Even though China had made certain “diplomatic assurances” that Mr. Chau would not be subjected to violations of these rights, the judge found these to be insufficient to overcome the serious risks an extradition to China would pose to Mr. Chau’s human rights (Safeguard Defenders, 2022).

The Chinese authorities had threatened Mr. Chau and his family in an attempt to coerce him into giving up his legal defence against the extradition (Safeguard Defenders, 2022). Since he had not given into the demands, the authorities arrested three of his family members living in China, his mother has gone missing, arrest warrants have been issued against Mr. Chau’s wife in Cyprus, and his children have been denied new passports (Safeguard Defenders, 2022). These efforts clearly undermine Chau’s right to a fair trial and are contrary to the extradition treaty (Safeguard Defenders, 2022). They are also part of a greater pattern of China using overseas “police service stations” to coerce Chinese Nationals Abroad to Return to China (Juergenssen, 2022). China’s actions further violate several human rights of Mr. Chau as well as his family members, including the right to liberty and security [1], the freedom from torture and inhuman treatment [2], and the right to fair trial [3].

This is the first extradition case since Cyprus had entered into an extradition treaty with China (Safeguard Defenders, 2022), making this judgement particularly relevant. Moreover, it seems to follow the European Court of Human Rights’ recent judgement in Liu v. Poland (application no. 37610/18), where it similarly had declared that the extradition to China where the applicant would face a real risk of ill-treatment in detention would violate the European Convention on Human Rights.

[2] Guaranteed by the Convention against Torture and Other Cruel, Inhuman or Degrading Treatment or Punishment, which was ratified by China in 1988 (OHCHR). Also guaranteed by Article 5 of the Universal Declaration of Human Rights and Article 7 of the International Covenant on Civil and Political Rights (see footnote [1] for legal status).

[3] Guaranteed by Article 10 of the Universal Declaration of Human Rights and Article 14 of the International Covenant on Civil and Political Rights (see footnote [1] for legal status).

Chinese Detention Facilities May Violate Right to Health of Detainees