International Criminal Court: Publication of the Redacted Version of the Arrest Warrant against Mahamat Nouradine Adam. 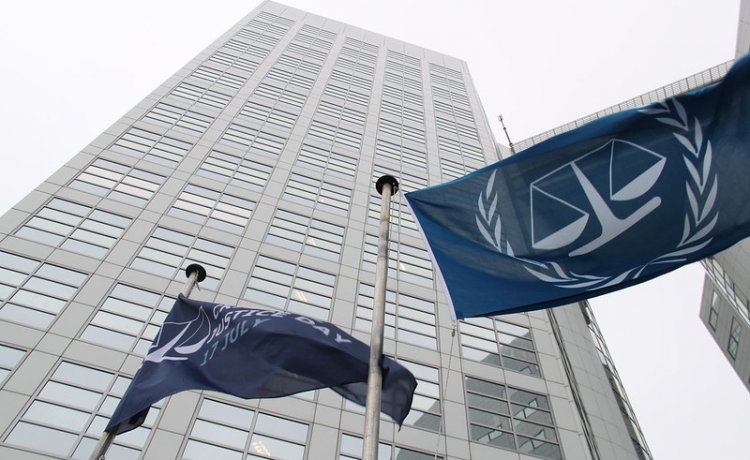 In a press release dated 28 July 2022, Pre-Trial Chamber II of the International Criminal Court announced that it had issued the public redacted version of the arrest warrant against Mahamat Nouradine Adam for alleged war crimes and crimes against humanity in the situation in the Central African Republic II. The said arrest warrant had initially been issued under seal on 7 January 2019.

The press release states that the charges against Mahamat Nouradine Adam were allegedly committed in the detention centres of the Office Central de Répression du Banditisme and the Comité Extraordinaire pour la Défense des Acquis Démocratiques in Bangui, between at least 12 April 2013 and at least 27 November 2013. Mahamat Nouradine Adam is a Central African national. He was the Minister of Security, Emigration, Immigration, and Public Order between 31 March and 22 August 2013 and the founder of the Convention des Patriotes pour la Justice et la Paix - Fondamentale.

The International Criminal Court, therefore, relies on the cooperation of any State or international organisation to execute the said warrant of arrest concerning the arrest and surrender of Mahamat Nouradine Adam.

Coal Dust Is Causing Health Concerns For Children In Pakistan

ICC Prosecutor Concludes The Examination Of The Situation...

Environmental Litigation is taking off in Latin America:...