Worrying decline trend in LGBT+ rights and freedoms in Romania 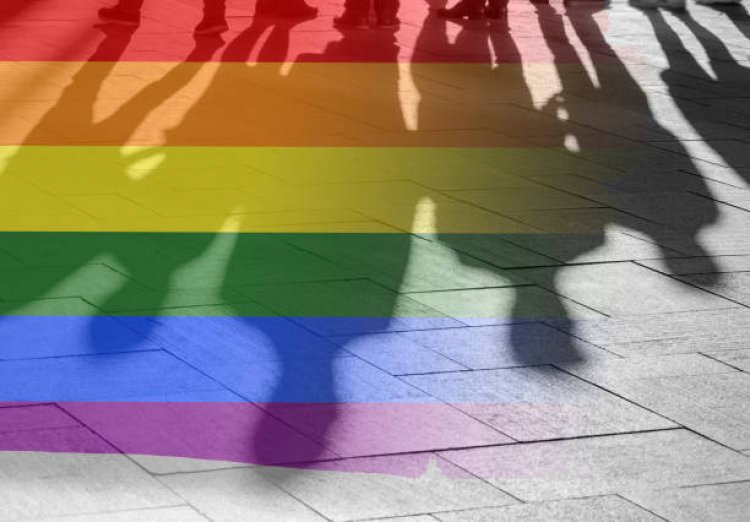 In this year's Rainbow Europe Map & Index, the Sexual and Gender Minority Human Rights Organisation, ILGA-Europe, found that several of the nations in Eastern Europe are among the least LGBTIQ+ friendly countries in Europe.

The Rainbow Europe Map & Index has been published yearly since its debut in 2009. It provides a rating of the 49 nations based on the laws and policies that those countries have enacted for people who identify as LGBTIQ+. The findings of this year's report are generally encouraging since a growing number of nations are moving in the direction of equality and are acknowledging the requirements and rights of LGBTIQ+ individuals. Nevertheless, despite these positive findings and the fact that lower-ranking nations like Slovakia have made progress, certain nations, such as Romania, have taken a step backwards, which is quite alarming for an EU member state.

Katrin Hugendubel, who is in charge of advocacy for ILGA-Europe, emphasised that the situation is still fragile and that things are getting worse for the LGBITQ+ community in some European Union countries. She empathised that “A downward spiral of hostile political discourse, legislative stagnation, and, in some countries, even the withdrawal of LGBTI+ rights and freedoms is worrying” (Craig Turp-Balazs, 2022). According to her, nations such as Bulgaria and Romania are going further and farther down the rankings, moving closer and closer to Poland, which is regarded to be the least LGBTIQ+ friendly country in the European Union.

Romania, which previously had a low position on the ranking list, continues to fall further as the LGBT minority continues to be stigmatised by both governmental institutions and Romanian society. The absence of a legally recognised type of civil union for same-sex couples in Romania may be a result of a highly negative public attitude towards the LGBIT+ community. Certain political parties, religious and non-governmental organisations, such as the Romanian Orthodox Church and the Coalition for Family, have obstructed the passage of legislation and policies that would guarantee equal rights for LGBTIQ+ individuals. Instead of improving and addressing the inequitable access to healthcare and the high rates of homophobic verbal and physical abuse, politicians at the end of April adopted a bill that might outlaw any positive references to sexual minorities in the media.