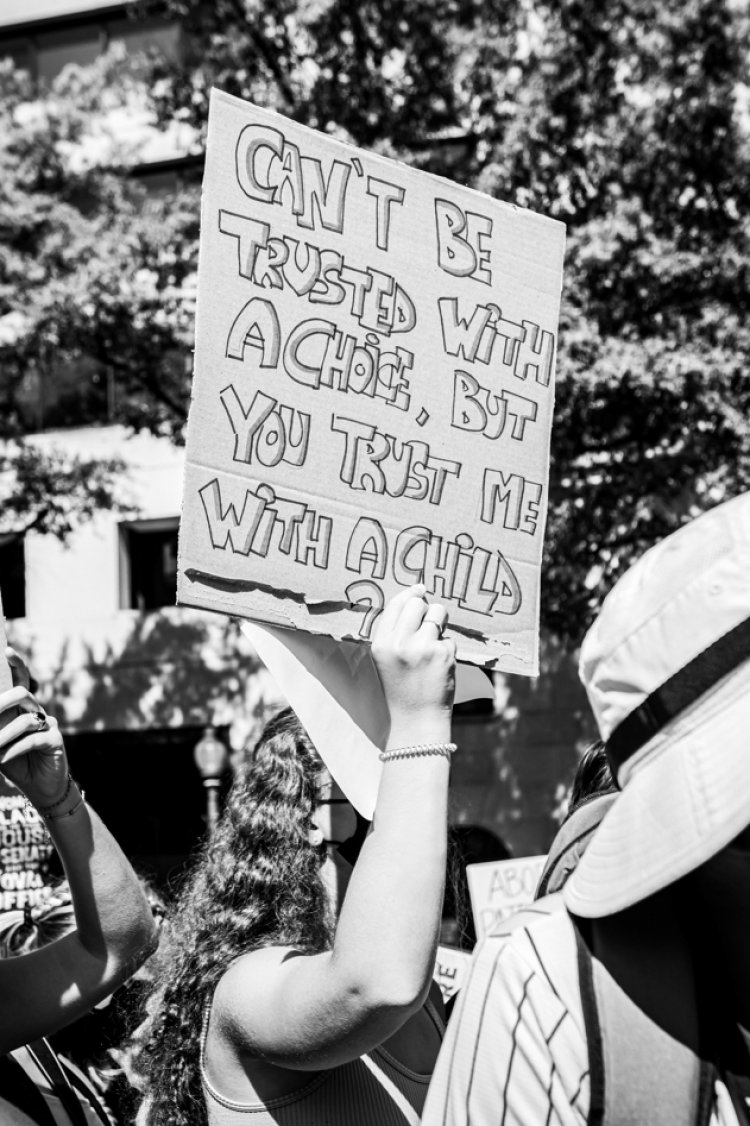 The landmark decision Roe v. Wade that granted women the right to abortion across the United States is set to be overturned by the Supreme Court. In a leaked document published by Politico magazine, an initial draft majority opinion written by Justice Samuel Alito has voted to strike the 1973 decision (Al Jazeera, 2022). Within the document, Justice Samuel Alito states that “Roe was egregiously wrong from the start” (Singh, 2022).

Overturning Roe v. Wade and subsequently, the Planned Parenthood v. Casey judgment (1992), the Supreme Court’s decision denies women the right to choose and control their bodies. Furthermore, it would result in conservative abortion laws created by various states becoming legal. For example, it could virtually eliminate abortion access in Texas within 30 days after the Supreme Court overturns Roe v. Wade (Klibanoff and Harper, 2022).

The decision made by the conservative-majority Supreme Court will be reversing the 50 years of constitutional protection women and doctors have received regarding abortion. As the White House and the Supreme Court have denied commenting on the released document, many have reported that the leaked document is the “first major leak from the Supreme Court” (Reuters, 2022).

While many conservative Republicans hail the decision, many democrats like New York Governor Kathy Hochul recognise that the decision reflected in the draft opinion was a “disgraceful attack on women’s rights” (Al Jazeera, 2022). Regardless of the politics, the decision will severely impact the fundamental rights of women in the United States.

Woman: A word that divides the world

The 66th Session of the UN Commission on the Status of...