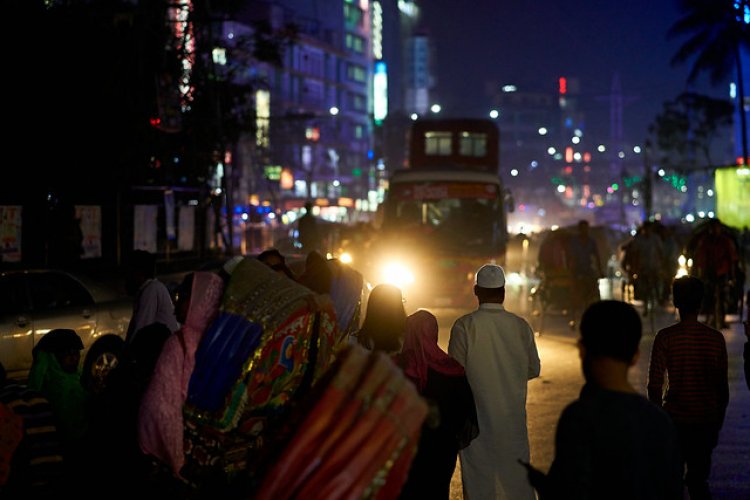 The International Commission for Human Rights and Religious Freedoms (ICHRRF), a US-based non-profit focused on promoting human rights, religious and philosophical freedom, publicly released on Saturday, April 30th the Report on the Human Rights Hearings on the ongoing ethnic cleansing taking place in Bangladesh. The Hearings had been held in December 2021 and they have now converged into this detailed document, which may turn out to be pivotal in the future steps towards the promotion of religious and conscience freedom in the country.

In the context of the travaux préparatoires for the drafting of this work, witnesses, scholars, academics and activists submitted consistent evidence on the systematic and large-scale attacks against the country’s minorities, especially those belonging to the Hindu religion. Indeed, the Report highlights the widespread and reiterated cases of violence which minorities in Bangladesh have been exposed to for decades, such as discrimination in several fields of the public life, destruction of property and consequential induced displacement, rape and other forms of sexual abuse, as well as killing and forced conversion to Islam. This appalling situation has been further exacerbated by the atmosphere of pervasive impunity in regard to such heinous crimes, with the judicial body and the law-enforcement agencies being too often reluctant to properly and effectively arrest and prosecute the culprits.

All these aspects related to religious intolerance appear to be in stark contrast with the gist of the fundamental human rights contained both in the Bangladesh Constitution and in the main international instruments. Nevertheless, the challenges faced by minorities in Bangladesh have been long unknown in the rest of the world. As a reaction to this lack of awareness, the ICHRRF’s Report is meant to bring to the fore the long-lasting suffering experienced by this category of people, advocating for the recognition of both the genocide of Bangladeshi Hindus during the Liberation War in 1971 and the ethnic cleansing which persists still today. Indeed, the Report emphasizes how the unfettered international recognition of past atrocities represents the conditio sine qua non in order to take immediate action for the future.

Upon this premise, it is very important for the international community to grasp knowledge and consciousness of what has been going on in Bangladesh, so that it will be possible to exercise the necessary pressure to urge Bangladeshi authorities to pull a plug on this crisis. This Report is a great example of how civil society can play a focal role when it comes to shedding light on violence and injustices, demanding legal accountability and calling for drastic changes in policies and institutional attitudes. This must be the starting point to build a nation characterized by religious freedom, equality of people regardless of faith and beliefs and peaceful coexistence amongst communities.

Pakistan’s polio-free dream is far away

Concern over Violations of Human Rights of Minorities

China Removes the Histories and Memories of a Popular Tibetan...