The International Residual Mechanism for Criminal Tribunals the 26th anniversary of the Srebrenica’s Genocide. 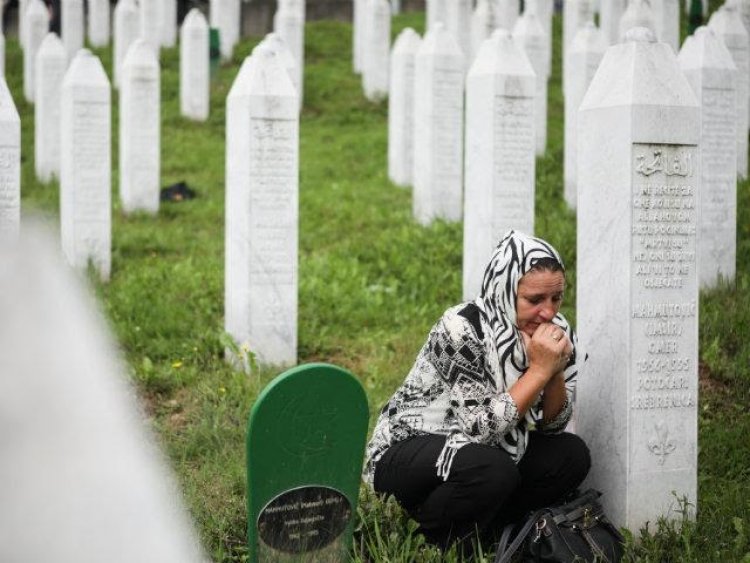 On 11th July 2021, the IRMCT remembered the twenty-sixth anniversary of the Genocide that happened in Srebrenica that victimized almost 9.000 muslin Bosnian people among children, adults and elderly. The tribunals flagged that, although this event has made 26 years, the suffering of the victims and the necessity of holding the perpetrators accountable for their crimes remain vivid. In this sense, Judges and staff at the International Criminal Tribunal for the former Yugoslavia (ICTY) and the Mechanism have worked tirelessly to bring criminals of the Srebrenica genocide to justice. The investigations about these crimes started only a few months after the genocide and managed to indict the first defendant still in 1995. The first ICTY trial judgement that confirmed the commitment of the crimes of genocide in Srebrenica was rendered almost 20 years ago, on 2 August 2001. Since then, this conclusion has been consistently confirmed by both the ICTY and the Mechanism, including most recently in the Appeal Judgement against Ratko Mladić, delivered last month. The IRMCT stressed that whilst it has concluded its last case on Srebrenica, the journey towards providing justice to the victims has not ended yet. It is still the responsibility of domestic courts to adjudicate the remaining war crimes cases, including those relating to Srebrenica. For further information, please visit: https://www.irmct.org/en/news/21-07-11-mechanism-principals-statement-occasion-twenty-sixth-commemoration-genocide

The IACHR and its Special Rapporteur condemn the excessive...