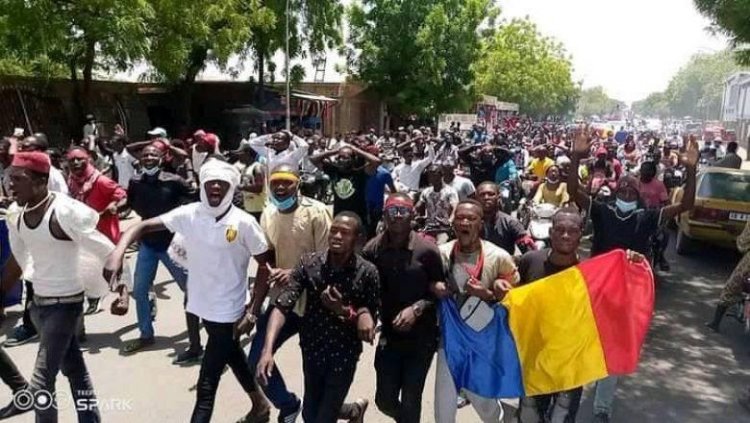 For the first time, Chad authorities, through the Minister of Public Service, authorized the party of Succès Masra, the “Les Transformeurs” and other organizations of Wakit Tam, to march peacefully, on Friday 16th. In a note published by the Ministry, the minister in charge of public security declared the authorization of the march but also pointed out that “however, in the event of breakages, thefts, break-ins, any other infringement or overflows, the organizers will be held responsible before the Courts of the Republic”.

According to the organizers, the march is “against the confiscation of power and human rights violations by the CMT. The interference of France and the complicity of the African Union”. The march will also be supported by some civil society organizations.