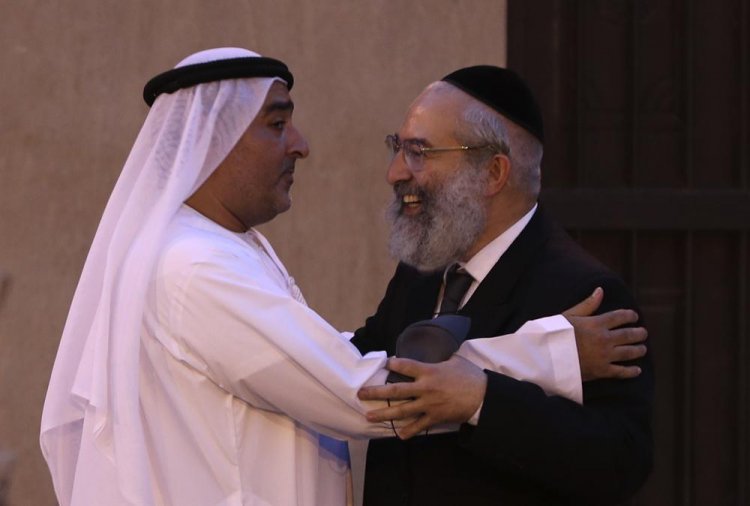 The United Arab Emirates (UAE) have shown a commitment to establishing deep ties with the state of Israel over time. In the wake of the 11-day war between Hamas and Israel and the violence that erupted in Jerusalem in the days preceding it, the diplomatic ties between the two countries appear to have suffered no grave impact.

Israel’s top diplomat to the UAE attended a ceremony in Dubai for a permanent exhibition to commemorate the Holocaust. Hours earlier, the same diplomat attended an event establishing a joint venture between an Israeli and Emirati company. Even though the UAE government publicly expressed concern over the violence in east Jerusalem and condemned the actions of the Israeli security forces at Al-Aqsa Mosque, Israel’s diplomatic presence at these events indicates that the ties between the two countries remain firmly in place.