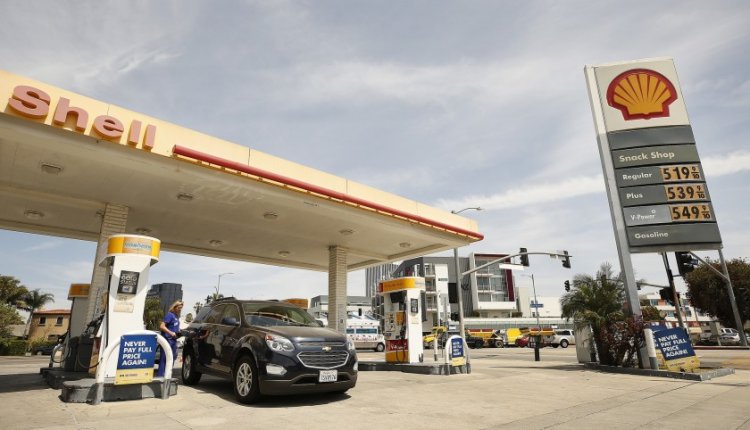 With the United Nations 2030 Agenda for Sustainable Development rapidly approaching, there has never been more pressure put on governments and businesses to produce and consume sustainably. For decades, oil giants have been responsible for polluting and destroying ecosystems on a monumental scale, accounting for 8 billion tonnes of carbon emissions per year. While many governments have pledged to combat climate change and its effects on the world, very little headway has been made by the international community. However, on May 26, a Dutch court in the Hague ruled that the Royal Dutch Shell, a British-Dutch petroleum company, is required to cut back its emissions by 45% by 2030 and 100% by 2050. The court cited that their polluting practices violated Dutch civil code 6:162 and the European Convention on Human Rights.  This precedent-setting decision is one of the first instances of a government holding major private businesses accountable for their part in contributing to climate change. Shell, which is headquartered in the Hague, is the ninth-largest polluter in the world, so these required emission cutbacks may just be enough of an example to other countries and their private businesses that everyone must do their part in preventing climate devastation.