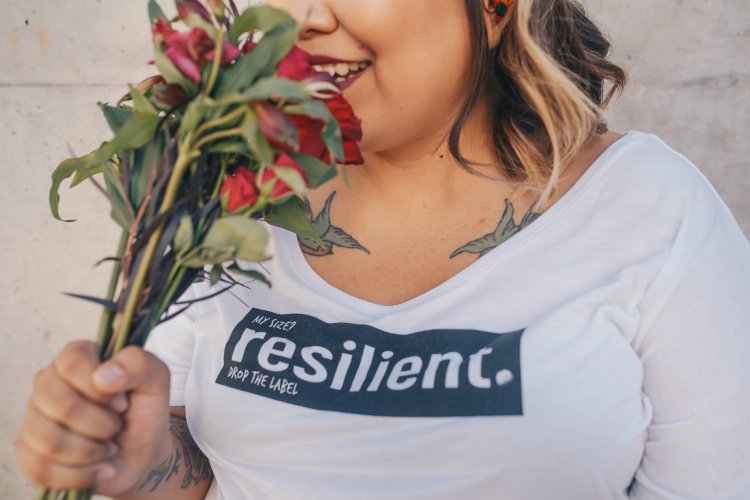 Photo by Drop the Label Movement on Unsplash

In anticipation of the start of the United Nations Conference on Biodiversity and the United Nations Conference on Climate Change, Minority Rights Group International opened for signatures a petition "insisting that governments recognise Indigenous ancestral domains as crucial to mitigating climate disaster." The Group is advocating for Indigenous Peoples' and minorities in over 50 countries through advocacy, programmes, legal cases, and education. The petition can potentially have an impact on the inclusion of Indigenous Peoples and Minorities Rights language into the post Climate Change Conference and Biodiversity Conference agenda.

The two events are closely linked. The UN Biodiversity Conference aims at setting new targets for nature in the next decade through the post-2020 Biodiversity Framework. Whereas the United Nations Climate Change Conference is oriented toward enhancing ambition and action to achieve the Paris Agreement goals. The Indigenous Peoples are one of the keys to preserving biodiversity and consequently to the mitigation of climate change.

80 percent of the world's biodiversity is safeguarded by Indigenous Peoples according to the United Nations Environmental program website. Centuries worth of knowledge of Indigenous Peoples about rotational farming, shifting cultivation, pastoralism, fishing, agroforestry, hunting, and gathering, have ensured sustainable food production and kept the environment inviolable. And although the world has witnessed countless court cases on Indigenous peoples' Land rights over the decades, they are still victims of illegal evictions and have no option but to fight for their Land rights.

To know more about Indigenous peoples’ struggle for their Land Rights, read more on our portal: