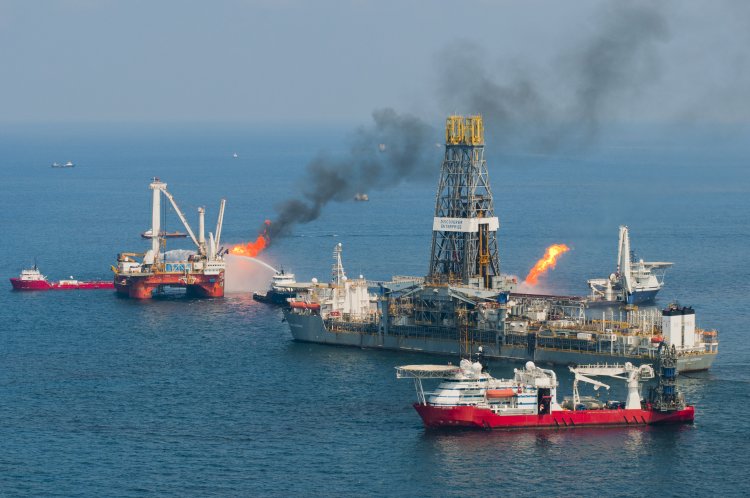 Mar del Plata, a coastal city on Argentina’s Atlantic coast, continues to be the stage of several protests by environmental activists trying to fight the government’s offshore drilling plans. The authorisation for seismic testing to begin about 300 kilometres from the coast of the city was granted on December 30 by the Argentinian government, which plans to map oil and gas deposits through the use of sound cannons that bombard the ecosystem with high decibel frequencies in order to transform the country into an energy exporter.

Several protesters and environmental activists call into question the drilling operation, emphasising the ecological risks involved, such as oil spills, temporary and permanent hearing damage in marine mammals, displacement, altered behaviour, and even their death. Argentina’s Whale Conservation Institute noted that the drilling activity can have an irreversible impact on marine biodiversity, as well as the health and wellness of the community in Mar del Plata.

Last month, activists managed to get a small victory in Court when a judge paused the operation and ordered a comprehensive environmental impact assessment, further noting in the judgement that the effects of the seismic exploration could be significant for the environment. The mayor of the municipality, Guillermo Montenegro, was amongst several parties seeking a halt to the operation, arguing that there was not enough consultation with the population of the city. However, even with the strong opposition faced by the government on this matter, just a few days later another judge granted the Argentinian government’s appeal and the permission for exploring was once again activated.

On one side, Argentina’s Energy Secretary, Dario Martinez, addressed the situation and stated that the country needs more gas and oil to reduce its reliance on energy imports, guaranteeing that all safeguards are being taken. On the other side, activists are gathering and discussing how to continue their fight for the protection of marine life in the city. One of the lifelong residents of Mar del Plata told Al Jazeera that “at some point, big or small, there is going to be an oil spill”.