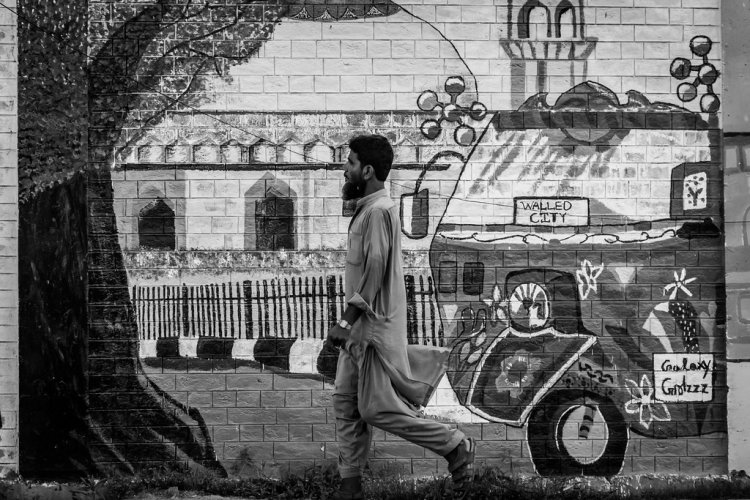 On 17 March 2022, a group of activists raised their voices against the atrocities against minorities in Pakistan during a protest outside the UN offices in Geneva, Switzerland. The protest was organized by the World Sindhi Congress during the 19th Session of the UN Human Rights Council. Minorities in Pakistan face various forms of atrocities on a daily basis. This broadly includes land grabbing, destruction of properties, enforced disappearance, abduction, rape and forced conversion. However, raising your voice in Pakistan against these atrocities leads to baseless sedition and terrorism charges, followed by forced disappearances of political activists and unfortunately there is no justice in given any such case. Lakhu Lohana of the Word Sindhi Congress spoke about land grabbing. “If there is a protest against land grabbing, they charge hundreds of people under terrorist charges, likewise, many of the Sindhi youth are missing, they have been abducted and missing for years. They are literally creating a heel from minorities. Even today a 9 year old girl, had been forcibly abducted in the last month alone, there have been 15 girls abducted and they literally want people to die and disappear”. Abduction followed by rape and forced conversion of young girls from minority communities has been an alarming issue for decades. The continued degrading of minorities in Pakistan is a matter of serious concern. Global Human Defence has been working to raise this issue for the past 20 years. The effort is to advocate for the rights of minorities, living in Pakistan. Sital Saradhanand of Global Human Rights Defence stated, “Following the situation in Pakistan for more than 20 years it’s really sad to see the silent genocide, continuing in Pakistan.” Global initiative is a must to get those Pakistan due justice.

The Lanzarote Committee’s Statement on Protecting Ukrainian Children from Sexual...