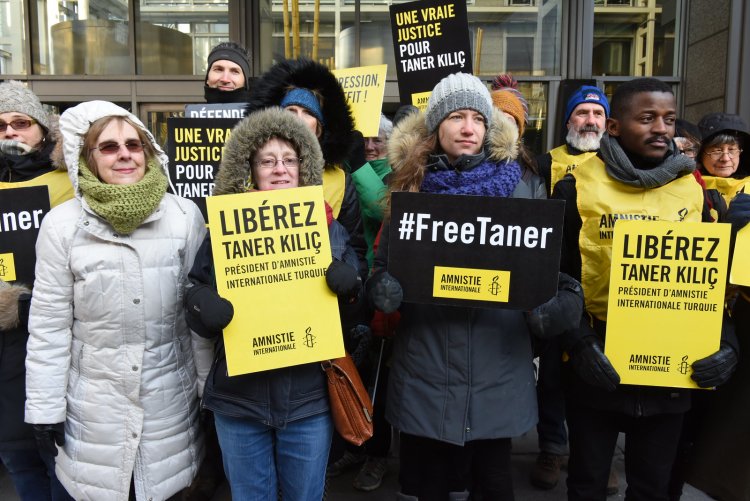 On 31 May, the European Court of Human Rights (‘ECtHR’) will deliver five judgements, including on the case of Taner Kılıç v. Turkey (no. 2). This case revolves around the detention of Mr Kılıç, human rights activist and former Chair of the Turkish branch of Amnesty International, which he argues was in violation of his rights under the European Convention on Human Rights (‘ECHR’).

The applicant, Mr Kılıç, was arrested in June 2017 for allegedly participating in terrorist activities by the organisation “Gülenist Terror Organisation/Parallel State Structure” (FETÖ/PDY). He was then arrested and held in pre-trial detention for 14.5 months. On 5 November 2019, he was released on bail but remains charged with partaking in a terrorist organisation.

Palestine requests the International Criminal Court to investigate the Murder of...

The Uyghur Tribunal Finds the Crimes Against Uyghurs Constitute...

IACHR Warns About Bills That Limit the Human Rights of...

Conviction of Sakib Mahmuljin for War Crimes on the basis...