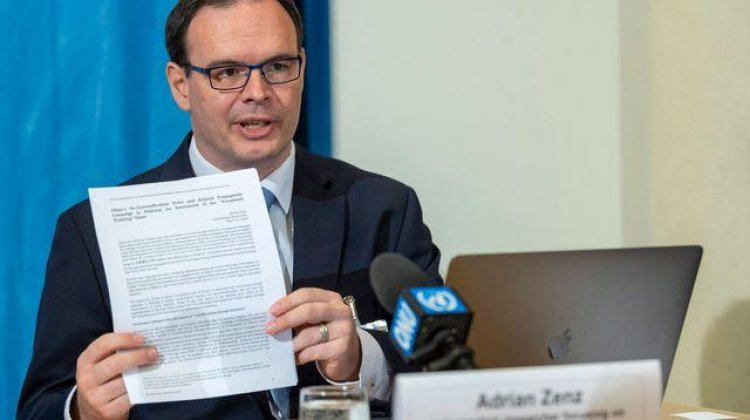 A new study, by the German researcher Adrian Zenz, is the first peer-reviewed academic paper on the long-term population impact of China's crackdown on the Uyghurs and other minority groups in Xinjiang.

It found that under China's birth-control policies in the region, the population of ethnic minorities in southern Xinjiang would reach somewhere between 8.6 and 10.5 million by 2040, compared to 13.1 million projected by Chinese researchers before Beijing's crackdown.

"This [research and analysis] really shows the intent behind the Chinese government's long-term plan for the Uyghur population," Mr Zenz told the Reuters news agency, which first reported the study.

You can also find an article related to Chinese coercive fertility policies’ impact on the Uyghurs on our website at https://ghrtv.org/half-as-many-births-in-xinjiang-since-the-implementation-of-alarming-coercive-fertility-policies.

Tunisia: PDL protests over price spikes result in scuffles with the police 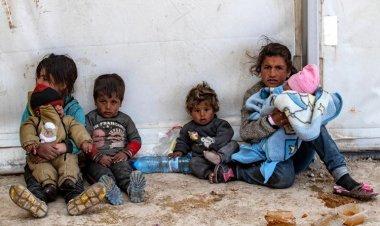 Children in Syrian Refugee Camps Have Been Deprived of... 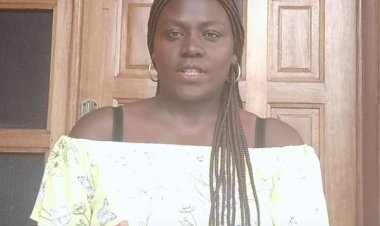 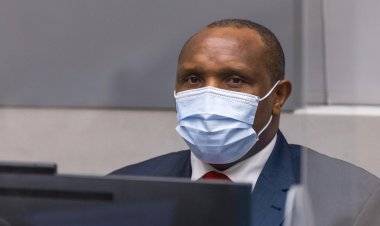 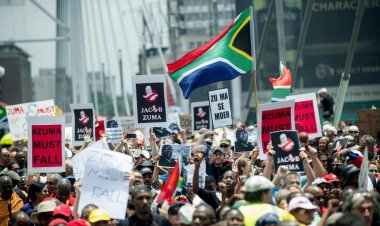 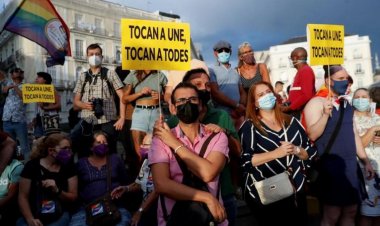 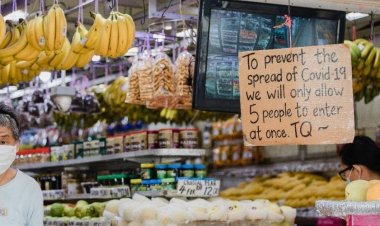 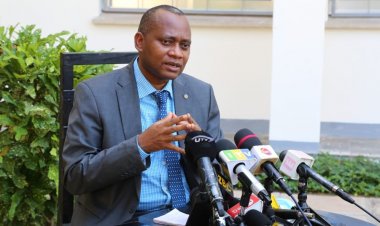 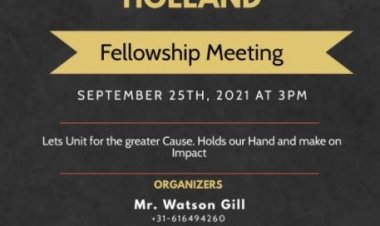