On the first anniversary of the arbitrary detention of Renalyn Tejero: the Observatory for the Protection of Human Rights Defenders calls for her immediate release 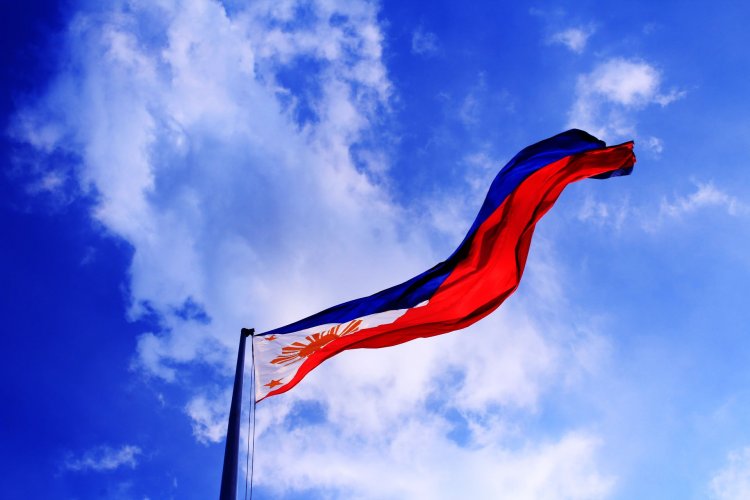 A year has passed since the arbitrary detention of a woman human rights defender, Renalyn Tejero*, by Philippine National Police (PNP) and Philippine Army (PA) in Cagayan de Orogo City, and the Observatory for the Protection of Human Rights Defenders reiterates still its utmost concern about the situation. Condemning the violent harassment and killings of human rights defenders as a kind of "witch hunt" in the Philippines and underscoring the need for all to be released, the Observatory also called for the immediate and unconditional release of Renalyn Tejero on March 21, 2022.

But what happened on March 21, 2021? At around 5 a.m., the PNP and the PA arbitrarily arrested Renalyn Tejero and her whereabouts remained unknown for a long time, more than six hours, until the police confirmed that Ms Tejero was detained at the headquarters of the Police Regional Office 13, at Camp Colonel Rafael Rodriguez, in Butuan City, Agusan Del Norte. However, even though it was cited for having a warrant for her arrest by a local court, it turns out that no subpoena was issued to the woman human rights defender regarding the charges she was accused of and moreover, her right to call her lawyer was denied that night. Renalyn Tejero was later charged with false accusations such as "murder" and "attempted murder”.

According to the urgent appeal launched by the Observatory on March 24, 2021, Ms Tejero has already been victime of red-tagging, which refers to the malicious blacklisting of individuals or organizations who do not fully support or criticize the actions of a sitting government administration in the country. These relentless red-tagging has often resulted in being labeled as “terrorist” or “communist” in Philippines.

* Renalyn Tejero is a woman human rights defender and worked as a paralegal for Kapakan, which was founded in 1995 to promote and protect human rights in the Philippines. Kapan's vision and purpose is to fight for human rights and civil liberties through education, training, advocacy, research and networking.

Horrific history of the forgotten Genocide in Bangladesh, 1971