EU MEPs refuse to sign off the EU border agency’s accounts, after reports of human rights abuses in Greece 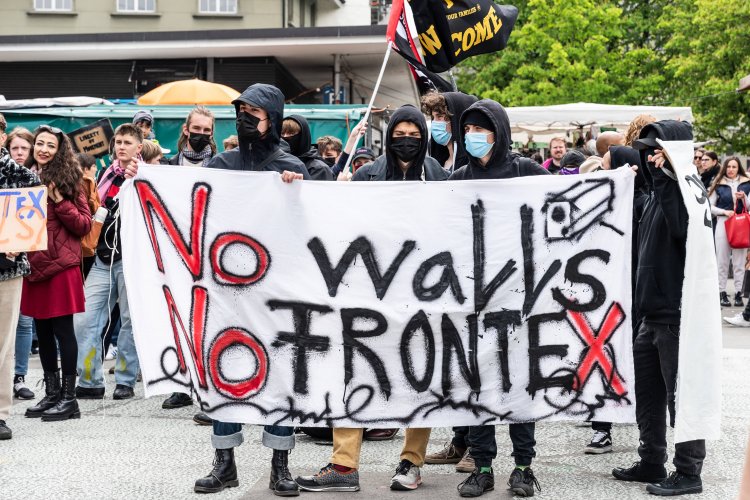 Photo by Mortaza Shahed via Unsplash

The European Parliament has refused to sign off on the accounts of the European Border and Coast Guard Agency, known as Frontex, citing the agency's failure to investigate alleged breaches of asylum seekers' human rights in the Aegean Sea.  According to the European Parliament, Frontex " “did not evaluate its activities” in Greece, despite official reports from national authorities, the Council of Europe, and the United Nations that the agency was operating in areas where "fundamental rights breaches" were occurring.

Fabrice Leggeri's departure as director of Frontex, which occurred last month due to Frontex's involvement in numerous significant scandals under his direction, significantly influenced the MEP's decision. The resolution criticising Frontex was approved with a vote count of 492 in favour and 145 members of the European Parliament against it (Rankin, 2022). The opposition was primarily composed of members of conservative nationalist parties and the extreme right.

An investigation against Frontex was initiated in 2020 by OLAF, the EU's anti-fraud agency,  for suspected abuse of office and the pushback of migrants in the Aegean Sea. The report highlighted significant concerns that Frontex was failing to respect the human rights of asylum seekers and was failing to execute EU legislation. It was concluded that Frontex supported Greece in the repatriation of illegal offshore migrants, operating in a manner that was in breach of international law.

There is widespread agreement among a number of MEPs that the organisational structure of the agency must undergo some kind of modification in order to carry out its purpose in a more effective manner. Green MEP Saskia Bricmont, remarked that "The departure of [Frontex] head last week does not address structural flaws, nor the agency's support to the Fortress Europe agenda" (Rankin, 2022).

May 17 – The international day against homophobia, transphobia and biphobia

The Netherlands announces the arrest of a former Rwandan army officer under suspicion...