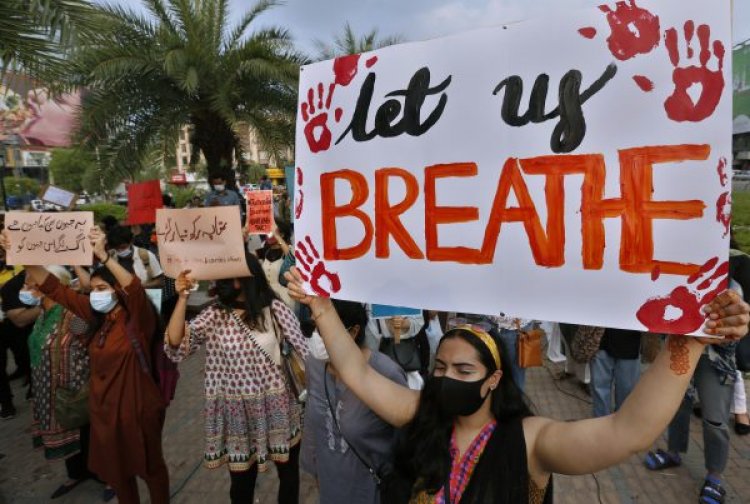 The Satellite Town police of Mirpurkhas have recovered the headless body of a woman after the suspects gave lead.

The deceased, Sana Taj Shore, was reported missing a few days prior. Altaf Shoro, her brother, had lodged a complaint with the police stating that she was kidnapped by two men. Various raids were conducted on possible hideouts of the accused and they were eventually traced out on Sunday, November 14. When in the interrogation room, the suspects confessed that they strangled Shore to death, chopped off her head with a knife and subsequently dumped her body in the fields near Mohammad Brohi village.

The police have now recovered the headless body from the said spot. However, her head is yet to be found. Autopsy reports find that the woman was killed two days ago. The police are now looking at whether more suspects could have been involved in this heinous crime. The actual motive of the murderers is yet to be ascertained (Dawn, 2021).

A Sharp Rise in Spiking is Causing Growing Fear Amongst...