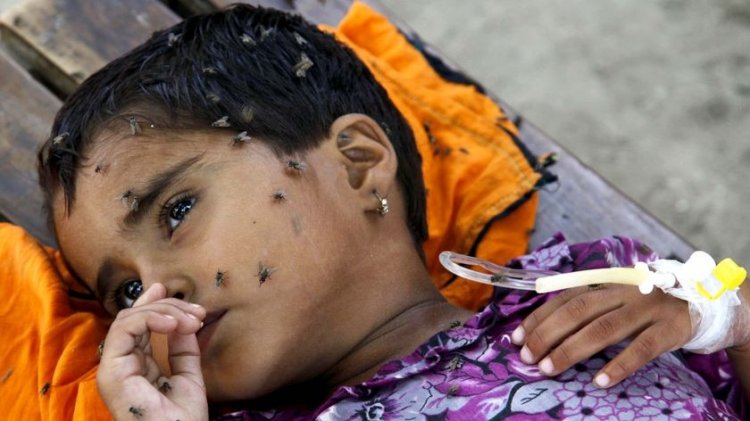 In Narowal, Pakistan, a woman has been allegedly strangled to death by her husband and mother-in-law. She was expected to go into labour in just two days.

Ishrat Bibi, married to Imran Saleem, often claimed that her in-laws would torture and mistreat her for having one daughter, another daughter on the way, but only one son. According to Ishrat Bibi’s brother, Zahid Ali Shakir, Imran Saleem and his mother Rashida Bibi taunted her for having daughters, making her life miserable by making cutting remarks. Eventually, the two of them strangled Ishrat to death just two days before she was expected to deliver her second daughter. Zahid Ali Shakir made a shocking allegation that Imran Saleem and his mother already forcibly aborted the pregnancy twice to prevent the second daughter from ever being born.

Ishrat’s body was taken into custody by the police and subsequently taken to the hospital for autopsy. A case has been registered against Imran Saleem and Rashid Bibi (Mahmood, 2021).

“Reduce not medically needed abortions”: One Sentence that...