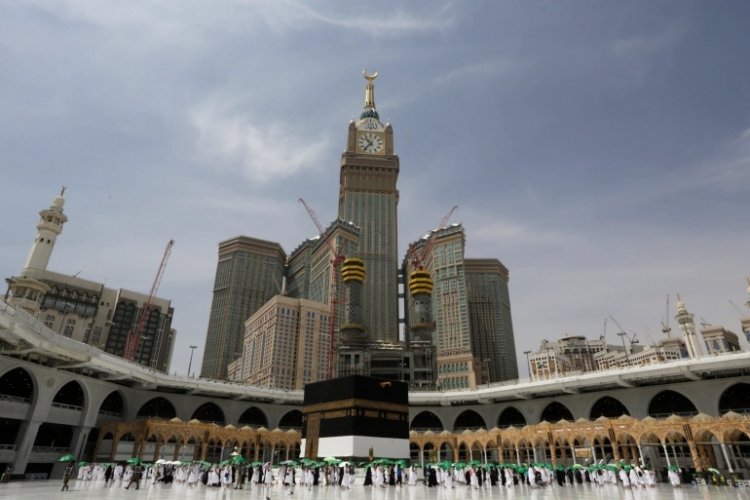 As Hajj 2021 officially began last week-end, Muslim women can for the first time perform the hajj without a male guardian. The Saudi Arabian government announced the release of the mahram requirement a month ago in the continuation of progressive widening of women's rights. Indeed, in the last decade, Saudi Prince Mohammed bin Salman has pushed through social and economic reforms to modernise the country. More rights have been granted to women as part of this reform plan known as Vision 2030; notably, the driving ban on women was lifted in 2019. However, the reform has not prevented the Saudi authorities to exert crackdown on dissent, including on women's rights activists.

Inter-American Court condemns the murder of social activist in Guatemala.