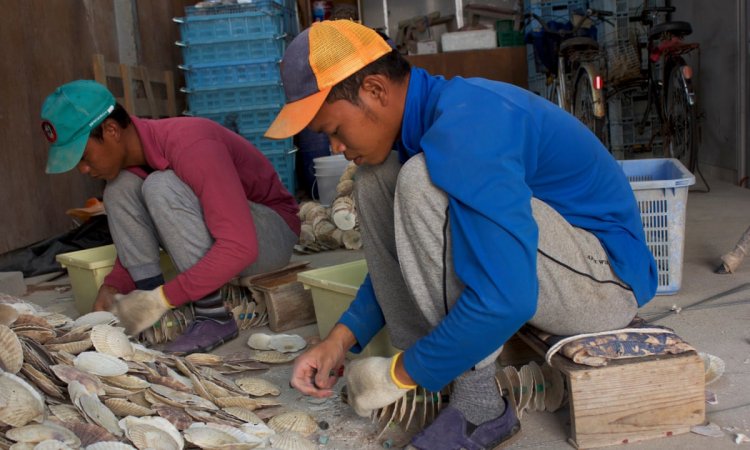 Since his arrival in Japan in 2019, a Vietnamese man has taken part in a government-sponsored technical internship program. Yesterday, he came forward and reported being violently abused for the past two years (Kyodo News, 2022).

The 41-year-old demands an apology and compensation for his suffering. Next to being hit with a broom, video footage shows harassment by colleagues as a response to his inability to speak Japanese. Additionally, the man reports broken ribs and broken teeth because of being beaten at his workplace. The abuse started one month after beginning the program (Kyodo, 2022).

The so-called Technical Internship training (TITP) was introduced by the Japanese government in 1993 and is criticized by many. While the official aim of the program is to solve labor shortages that derive from an aging Japanese population and a low birth rate, research shows that 70% of businesses engaging in this program were violating labor laws (Clean Clothes Campaign, 2020).

Japan has repeatedly received criticism from abroad. The US State Department, as well as the United Nation Human Rights Council, have criticized the TITP for years, demanding legal oversight. The international community perceives this program as a form of modern slavery and expects more ambition from the Japanese government to eradicate this issue (Hayakawa & Barnes, 2017).

Migration From Venezuela is Already Projected as the Largest...