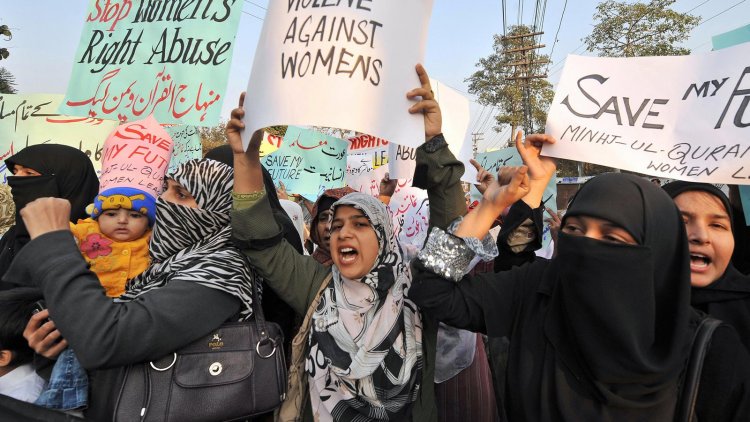 Two married women have been killed for honour at two different incidents in Swat, Pakistan.

According to the police, the wife of Mohammad Nawab left her home as her husband used to beat her. For a while, she had taken shelter in Darul Aman in Mingora, but her husband had convinced her to come home. Unfortunately, after arriving home last Thursday, her husband shot her dead. Police have now arrested Nawab and filed a case against him.

In another incident, Jamd Ali also shot his wife dead who had just returned home from Darul Aman. Initially, the wife had run from her home, fed up with her husband’s atrocities. Later, Ali made up the differences with his wife and took her back into the house. Sadly, she was also shot dead by her husband just a few days later. Ali is still to be arrested by the police.

Bosnian Court Convicts Ex-soldier for Having Committed Crimes Against Humanity

The United Arab Emirates as a model for women's rights...