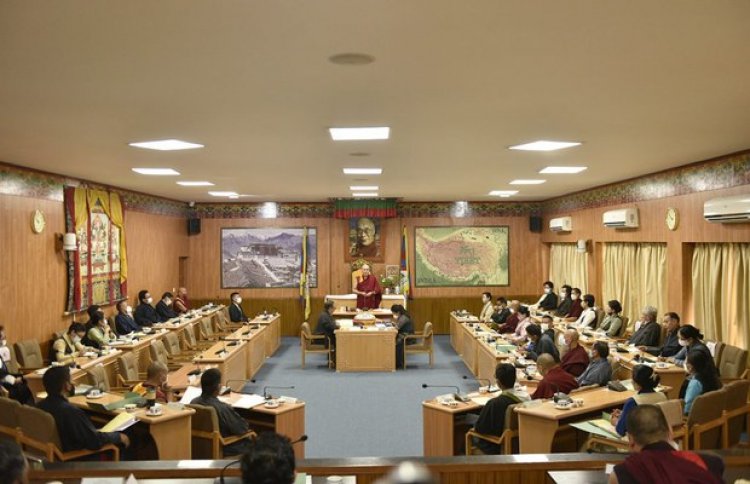 Tibet has an Indian-based government in exile, called the Central Tibetan Administration, which is based in Dharamsala. The parliament in exile meets twice a year, once in March regarding their budget, and once in September to discuss reports from each department. On the 12th of October, the 17th parliament held a vote after an impasse which delayed the parliament for four months, due to controversy over the 45 new parliamentarians elected by Tibetan communities worldwide in April. As a solution, in this recent session, Penpa Tsering, who is the political leader of the exile in government, proposed six nominations for the post of cabinet minister, in which three women were quickly voted in. Gyari Dolma, Tharlam Dolma and Norzin Dolma will all now serve in the cabinet of the Central Tibetan Administration, each with responsibility for one of the government’s departments. Electing women in parliament represents a historic move for the cabinet of the Central Tibetan Administration, with the new parliamentarians’ specific assignments to be determined at a later date.

Laws to Safeguard Women’s Rights are Being Enacted