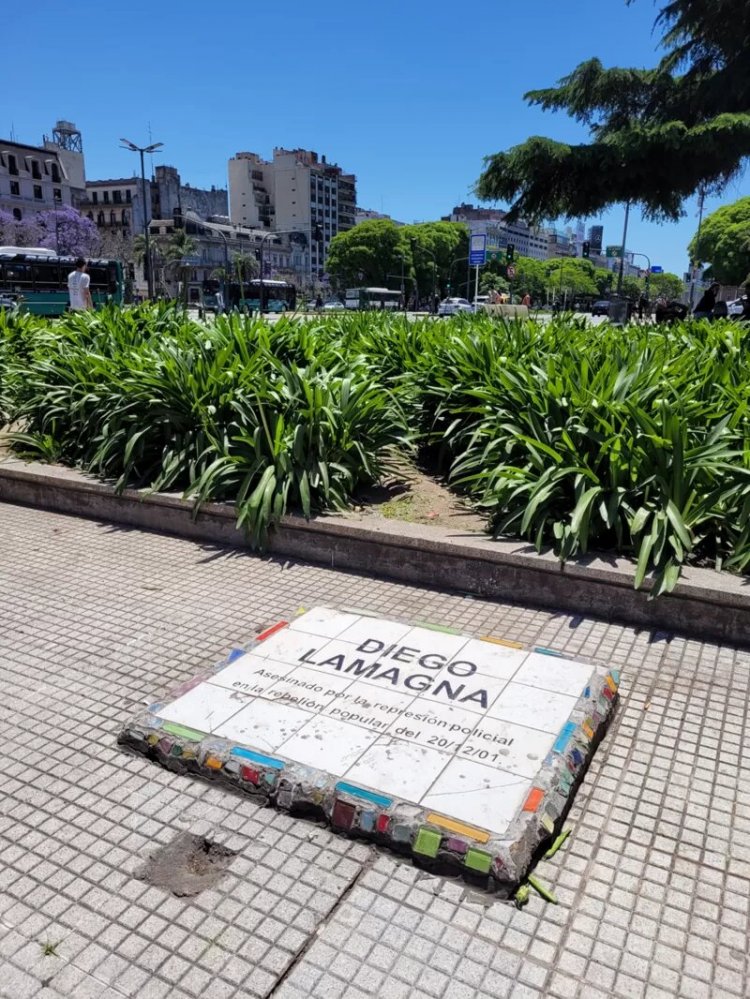 On the 29th of December 2001, an outbreak of social mobilization was generated throughout the country due to high levels of unemployment, increased poverty and inequality and general social discontent. Peaceful protests with the famous cacerolazos took the streets. However, the Executive decided to respond to the claims declaring an emergency through a legislative decree, starting clashes between police and protestors.

Between the 19th and 20th of December 2001, 39 fatalities were recorded in Argentina, of which 16 were minors. Two of them were barely 13 years old and were not participating in any protests. Only in 2015, the trial began for police repression in the city of Buenos Aires that happened on those days.

However, there is no official reminder of these victims, nor was there a message from the Argentine governments in the last 20 years. BBC Mundo contacted the National Human Rights Secretariat to obtain a statement but did not receive a response.