The Court in Pakistan awards life imprisonment for kidnapping and rape 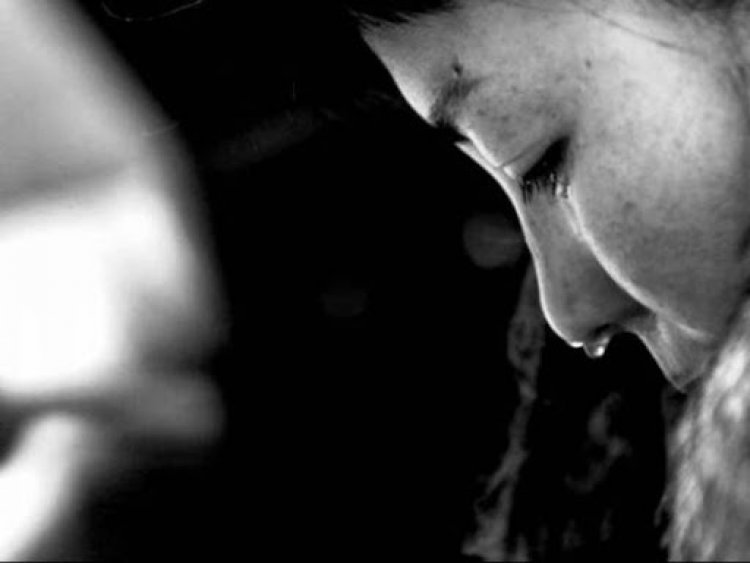 It has been reported by the ‘Express: Tribune’ that the “district and sessions court” in Pakistan awarded life imprisonment and fine of 0.1 million rupees for kidnapping and rape of a female college student.

It is stated that the convict Faisal Bilal kidnapped the victim on 5 September 2019, while she was on her way to her educational institute, and subsequently raped her.

Upon announcement of the verdict the Court stated that any leniency to such rapist could prove catastrophic to the society in general.

The victim, addressing the media after the verdict, stated that she has been dispensed justice and all cases involving rape and sexual assault should be dispensed swiftly.

China imposes a new decree enforcing “Mandarin” as medium of instruction on Tibetan...