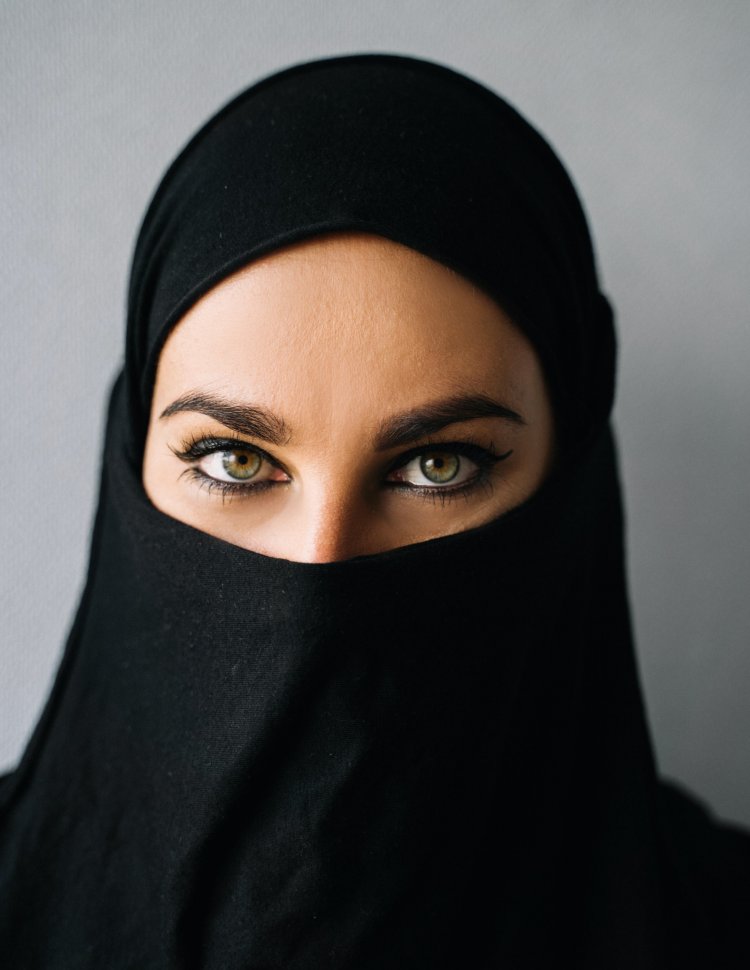 During a rare protest by women in Afghanistan, occurring days before the first anniversary of the Taliban seizing control of the country again, Taliban fighters shot into the air and beat demonstrators to disperse the rally.

This came as women gathered in front of a ministry building in the Afghan capital, demanding the right to work and political participation. They chanted “Justice! Justice! We are fed up with ignorance”, and “bread, work and freedom”. A banner signalling their discontent with the Taliban regime was also carried by the protesters, which read “15 August is a black day”.

Indeed 15 August is a black day for many in Afghanistan. As the dispersion of this protest highlights, freedom of assembly and expression have been curtailed considerably in the year that the Taliban have been in power. The core issue is that these freedoms are no longer protected by the law which has effectively given the current regime a licence to brutally react to any form of dissent by civil society. The Taliban have used enforced disappearances, arbitrary arrests, detention and even torture to suppress human rights defenders. Independence of the media has been limited by the current Afghan regime: by December 2021, 43% of Afghan media outlets no longer existed. Human rights protections have also been practically wiped out, as the Afghanistan Independent Human Rights Commission has been dissolved. But it is women that have perhaps been the hardest hit by the Taliban regime, being forced to wear head and face coverings, unable to work or travel on long journeys alone, and girls unable to go to school.

A year on from the Taliban takeover of Afghanistan, it is clear that the promise of a human rights respecting regime could not be further from the truth.

“Afghanistan: One year after Taliban takeover, human rights defenders at greater risk than ever” OMCT (12 August 2022)

Historic victory for women in Colombia after abortion decriminalized...