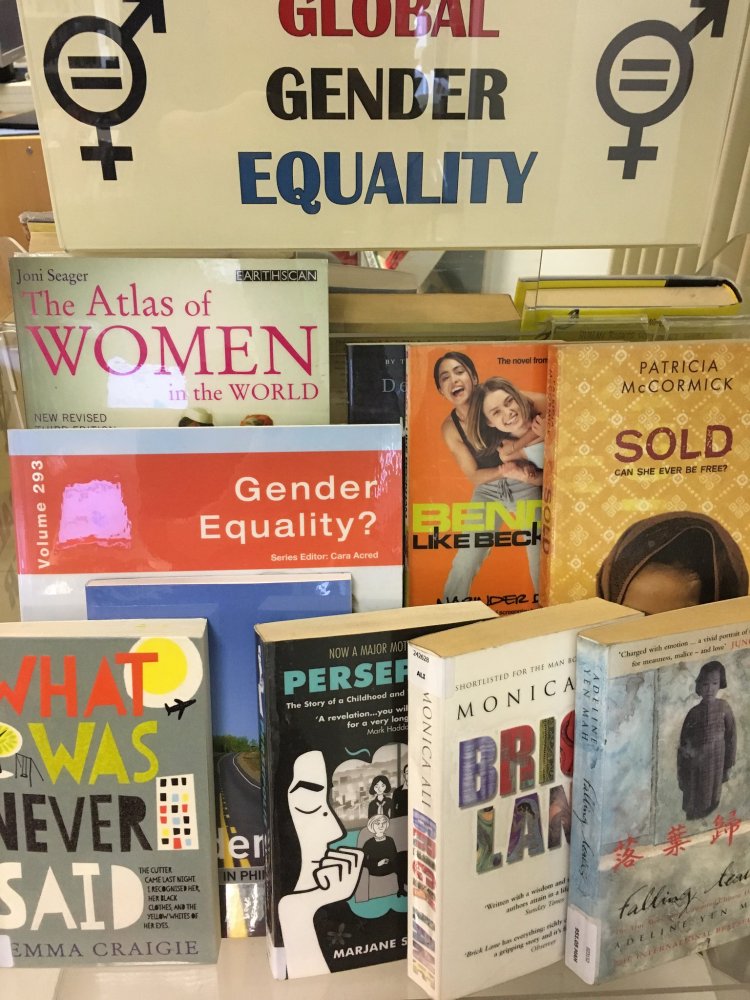 On July 27th, 2022, the Italian Senate rejected the proposal moved forward by the Italian senator Alessandra Maiorino, a member of the left-wing party Movimento 5 Stelle, of introducing the use of inclusive language in the institutional and official language. The amendment envisaged that the “Executive Board shall establish the general criteria for ensuring that gender discrimination in the language is respected in institutional communication and in the work of the administration through the adoption of formulae and terminologies that include the presence of both genera through their morphological distinctions, or avoiding the use of a single gender in the identification of functions and roles, in compliance with the principle of equality between men and women”. More specifically, the proposal provided that in the official institutional language – both written and oral – words such as presidentessa (the feminine word for president) or magistrata (feminine for magistrate) should be adopted (Rolling Stone, 2022).

Italian Senator Donatella Conzatti, secretary of the Femicide Commission, declared that “Language is identity. […] calling on the role of women allows women to imagine themselves in that role. Gender language must also enter the institutions and it is serious that today in Parliament, gender equality in institutional language has been blocked, it is a missed opportunity” (Ansa, 2022).

The political leader of the extreme-right party Fratelli d’Italia, Giorgia Meloni, is the favourite for the next national elections, which will be held on September 25th, 2022. On this matter, Luca Maran of Fratelli d’Italia expressed the opposition of the party to the amendment, despite its leader being a woman. He stated that: “We abstained on the Maiorino amendment on the so-called 'gender language' because we believe that the evolution of language is not made by law or regulation, but through the evolution of the way of thinking and speaking of peoples.” (Ansa, 2022).

Certainly, the inclusion of gender variations in the institutional language would not have changed things in the short period, but it could have laid the foundations for a more equal society, less centred on the values of patriarchy, stressing that even at the very top of institutional roles and language, gender equality is considered important.

Greece submitted its Baseline Report for the COE Convention...