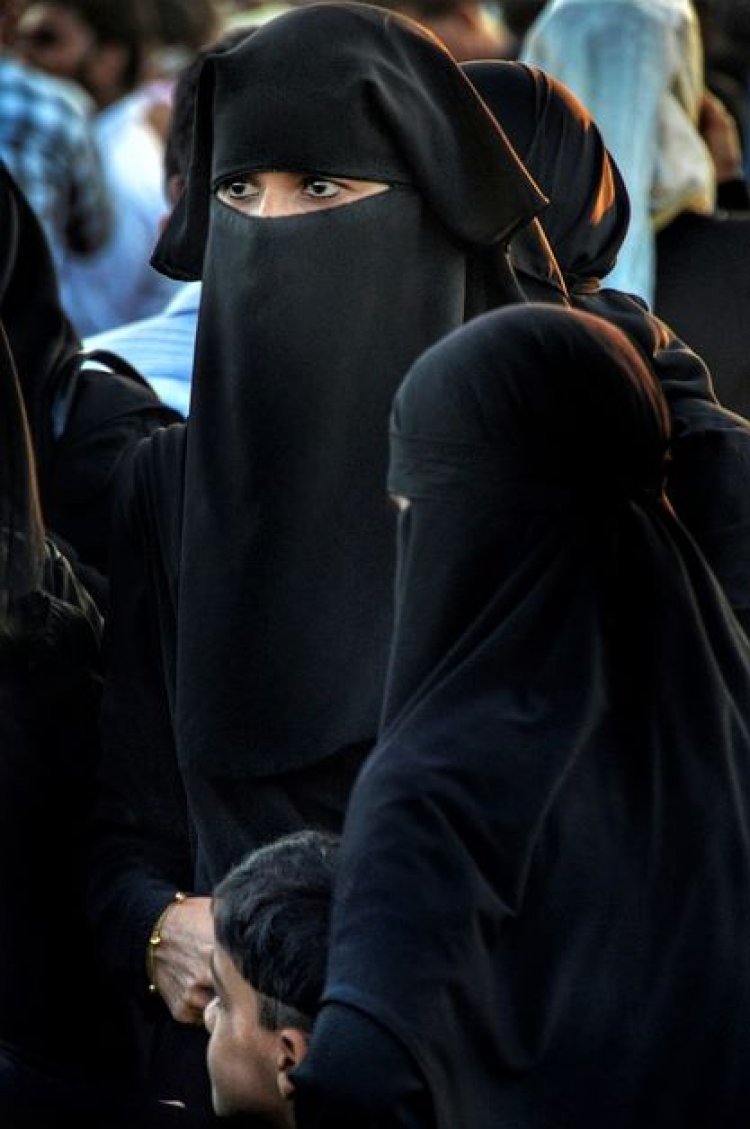 Photo by RichardMc via Pixabay, 2018

Artzal Shigri, a former Inspector General for Police in Sindh explained that the reason for the escalation of offences against women is due to the lack of education and awareness among the women, and even went on to say that the women are asserting their rights and challenging the male dominance, and this is the cause for the spike in offences (Abbasi, 2022).

British War Crimes Police : An Arrest for the murder of Mylvaganam Nimalarajan

Can Abortion Pills be the Solution to Japans Invasive Termination...