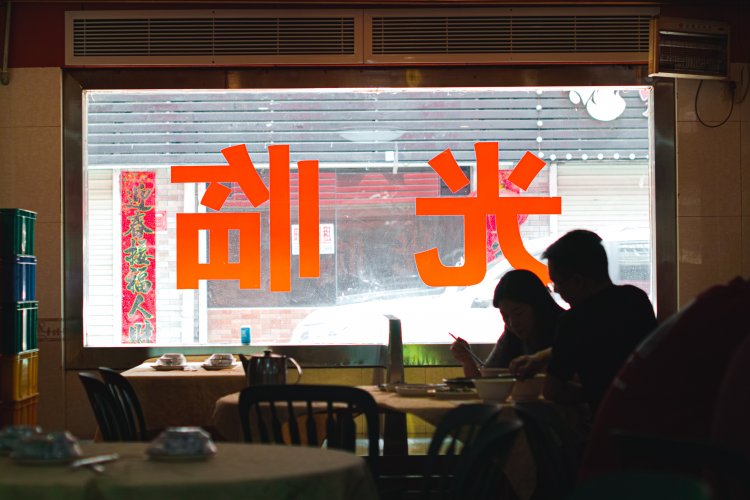 After surveillance footage is released of a brutal attack on four women in northern China, public outrage is sparked. Nine suspects are shown hitting, kicking and dragging four women at a restaurant in Tangshan on Friday night, and have since been detained by the police. Two of the women had to be treated in a hospital but did not sustain life-threatening injuries, while the other two women sustained minor injuries.

This incident triggered national outrage regarding gender violence and the lack of support and protection offered by the government and authorities. Many have wondered why this could happen, and Yaqiu Wang, researcher at the Human Rights Watch, stated, “The reason that these men felt they could freely assault the woman for rejecting their harassment is because so many men in the past have gone unpunished by the authorities for doing the same” (Ni, 2022).

This incident is one of many that highlights the systemic issues surrounding gender-based violence. In this case, authorities failed to respond to multiple calls about the attack. Furthermore, the government tries to control the narrative surrounding this issue, and a microblogging platform has banned accounts advocating for “gender-confrontation”, as well as hashtags that state “wishing for every girl to grow up safely” (Yu, 2022). This systemic issue is also highlighted by the government's control over the censorship of the MeToo movement. Yet this incident was still discussed publicly on social media, with questions arising surrounding women’s safety and systemic violence. A Beijing-based women’s rights lawyer, Lu Xiaoquan, stated, “What happened in Tangshan means any Chinese woman can be beaten up at any time for any reason” (Yu, 2022).

Help families of boys abducted from Karachi rescue them

International Women’s Day: How it all started and where...