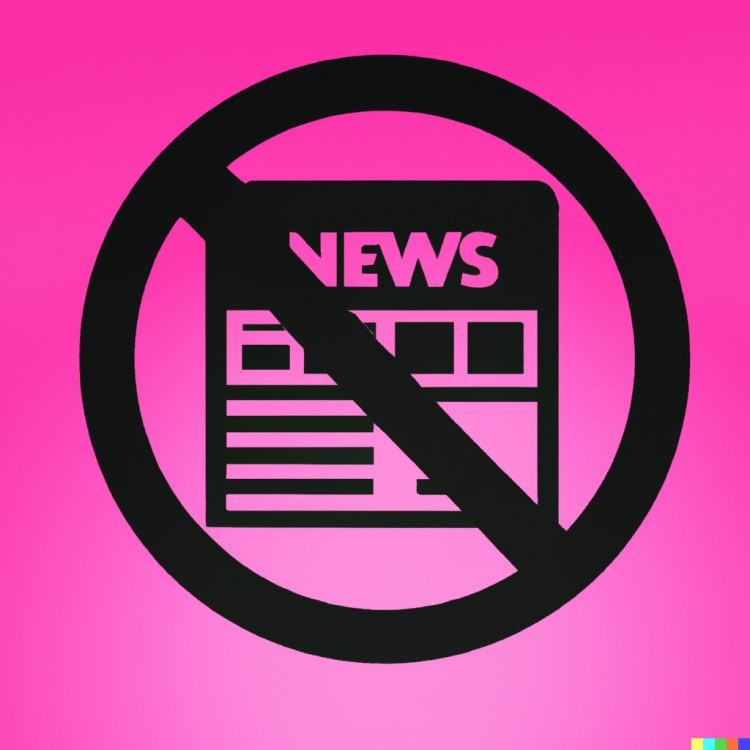 This 6th of September the Inter-American Court of Human Rights notified the judgement in the case of Moya Chacón et al v. Costa Rica to the state. The Court found the Central American state responsible for the violation of the right to freedom of thought and expression of two journalists, Mr. Ronald Moya Chacón and Mr. Freddy Parrales Chaves.

The facts of the case date back to 2005. Both victims were working in the newspaper La Nación, where on the 17th of December a note of their authorship was published reporting that in June of that same year a chief of the Fuerza Pública (the local police force) would have released a vehicle that contained liquor without a legal reason and, as a consequence, was being investigated for the crime of extortion . It also mentioned that according to the Ministry of Public Security, at least two more similar cases were being investigated. The source of this information was the Minister of Public Security, who communicated it to Mr. Moya. Nevertheless, the note published in La Nación was inaccurate, since even though the police chief was initially investigated for the aforementioned crime, later on the prosecutor requalified the crime as bribery. Because of this, the chief initiated a judicial procedure that ended with the Tribunals sentencing the victims, the Minister of Public Security, La Nación, and the Costarican State to pay USD$11,500.

In its judgement, the Inter-American Court stated that the right to freedom of expression is one of the cornerstones of every democratic society, and that the media plays a fundamental role in the exercise of the social aspect of this right. As a consequence of this, journalists have the duty to reasonably verify the information the publish. However, in accordance with article 13.2 of the American Convention on Human Rights, the exercise of this right can only be subject to subsequent imposition of liability, which shall be expressly established by law, pursue an valid objective under the American Convention, and be necessary in a democratic society.

The Court found that even though the information published by the victims was not accurate, there was no intention of defamation and the information was obtained from an official source, as it was proved at a domestic level. Therefore, the civil sanction imposed on Mr. Moya and Mr. Parrales was not necessary nor proportional to the legitimate aim pursued, and as such it violates article 13.1 and 13.2 of the American Convention on Human Rights in relation to article 1.1 of the same instrument.

Journalism under attack as head of ARY news arrested from...

The European Human Rights chief urges the UK to not extradite...