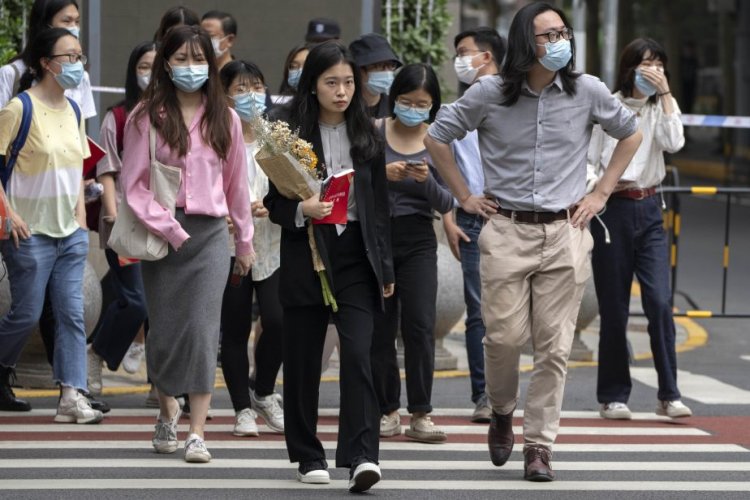 Stories from Afghanistan, Access to Human Rights under the Taliban Regime

French Senate passes a law in favour of the hijab ban