Intersectional Violence in Italy: Nigerian Woman Subjected to Violence for Asking Her Payment 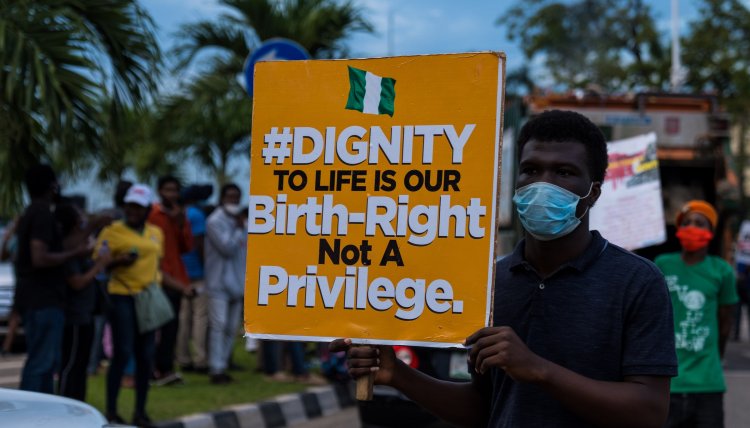 Photo by Ayoola SALAKO via Unsplash

A 25-year-old woman of Nigerian origin has been slapped, punched and battered by her employer after asking for her earned salary. The woman recorded every second of the assault and published it on her social media to tell her story. She was working as a dishwasher on a beach in Calabria, Italy. When she did not receive any payment, she confronted her employer about the payment for the hours she worked. In the video she shared, the employer first verbally and then physically assaulted her by hitting her and trying to break her phone. The woman did neither go to hospital nor file any complaints, but her video went viral in Italy. The Observatory on Exploitation in Calabria (Osservatorio sullo sfruttamento in Calabria) offered trade union support to the unidentified victim. Italian Police started the investigations concerning the employer’s violence.

On the verge of the upcoming parliamentary elections on September 25, Italy is crackling with racially motivated assaults toward people of colour and migrants as discriminatory rhetoric increases. Recently, on July 29, Alika Ogorchukwu, a disabled Nigerian street vendor, has been beaten to death by an Italian. While the assault was taking place in broad daylight in the middle of the street, bystanders did not intervene, they only watched and recorded the murder. In 2018, former Minister of Interior Matteo Salvini, the leader of one of Italy’s right-wing parties, the League, explicitly adopted anti-immigrant views and stated that “we need a mass cleansing, street by street, piazza by piazza, neighbourhood by neighbourhood”. [1] The same year, Senegalese migrant Assane Diallo was shot ten times and killed in Milan after asking a stranger for five euros and a 28-year-old Italian man, Luca Traini, shot six African migrants while driving around on February 3, 2018.

92 Migrants Return to Venezuela From Peru

UN Envoy Calls Italy Out for Its Treatment of Migrant Workers...