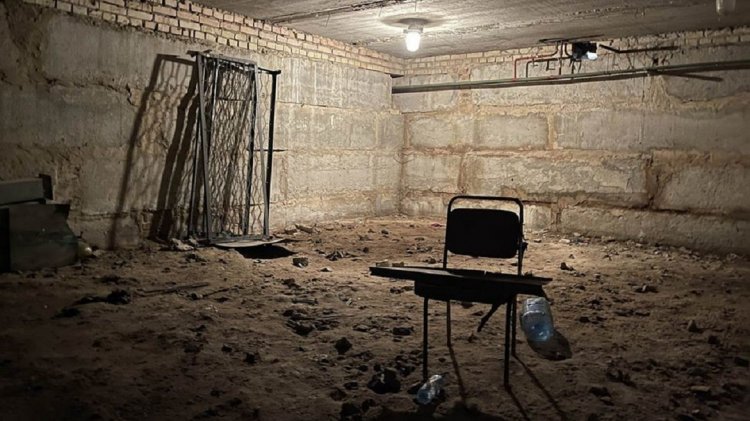 Human Rights Watch (‘HRW’) yesterday reported serious allegations of torture, summary executions and other grave human rights abuses by the Russian forces in Ukraine between February and March. These acts amount to war crimes, crimes against humanity and a violation of the non-derogable prohibition of torture.

HRW’s report is the result of investigations and interviews in 17 villages around Kyiv and Chernihiv throughout April and May. The large-scale allegations concern the village of Yahide, where Russian forces held around 350 people in a schoolhouse basement for 28 days. There was little room to move, no sanitary facilities, and insufficient food and water. Ten people died.

These acts committed by Russian forces include summary executions, torture, enforced disappearance and unlawful confinement; all violations of the laws of war. Both Russia and Ukraine are obliged to follow the laws of war and international human rights law and investigate any allegation of a violation.

[1] A more detailed account of the abuses documented by HRW is available here: https://www.hrw.org/news/2022/05/18/ukraine-executions-torture-during-russian-occupation

French court confirms charge of complicity in crimes against humanity by Lafarge...

European court of human rights to deliver its judgement...

Heatwaves in Europe Will “continue to increase because...