Framework to assist survivors of sexual violence during war 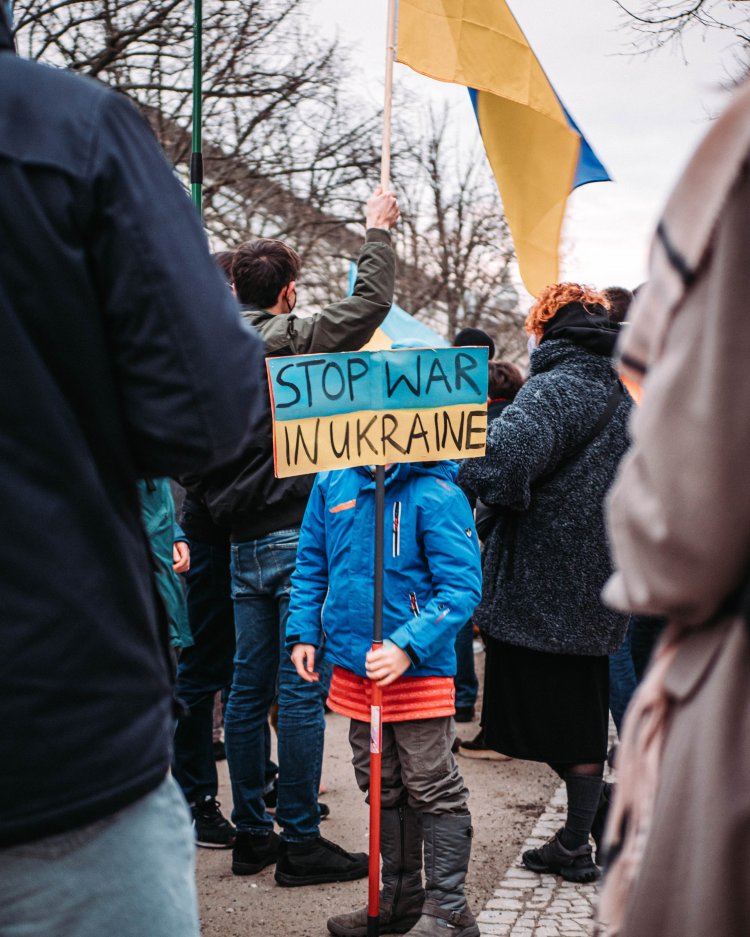 “Women’s Rights don’t end when wars begin. Your bodies are not (a) battlefield and must never be treated as part of the battlefield.” (UN News cited Pramila Patten, 2022).

In recent weeks, accounts of alleged sexual violence have been increasingly coming out of Ukraine. The number of grim reports of sexual violence that have emerged since the start of the war suggests that rape in Ukraine by Russian soldiers is widespread and has become a tool during the war. At the beginning of April, 400 cases of sexual violence by Russian soldiers were reported to Ukraine’s Human Rights ombudswoman (Jewers, 2022). While women are the primary target of sexual violence by the Russian forces, there have been cases involving men and boys. When Ukrainian troops re-entered Bucha, they discovered that hundreds of civilians had been “raped, tortured and executed” (Jewers, 2022). Ukraine’s Human Rights ombudswoman, Lyudmyla Denisova, disclosed that officials had documented 25 women who were kept in basements and “systematically raped” in Bucha (Jewers, 2022). Despite the numerous reports and documented evidence against Russian soldiers, many victims of sexual violence, especially during a war, do not report their experience due to fear or shame.

Amidst this vital discussion, the UN Secretary-General’s Special Representative Pramila Patten is working to end rape as a weapon of war. While Ms Patten has acknowledged that the verification of the reported cases in Ukraine is yet to be completed, she insisted that justice cannot be downplayed or delayed (UN News, 2022). Therefore, at the conference on May 3 in Kyiv, Pramila Patten and Olha Stefanishyna (Ukraine’s Deputy Prime Minister for European and Euro-Atlantic Integration) signed a framework for “cooperation that supports the design and delivery of priority interventions in the area of justice and accountability as a central pillar of deterrence and prevention” (UN News, 2022). Ms Patten stressed that while the UN is gathering information about sexual violence in Ukraine, “accurate bookkeeping on an active battlefield” is impossible (UN News, 2022). The framework is meant to bring perpetrators to justice in a field that is dismissed as an accepted by-product of war.

International Criminal Court: Presentation of evidence by the defence and opening...

Brother Beheads Sister with Help from Mother in Alleged...

Campaign to End Violence Against Women