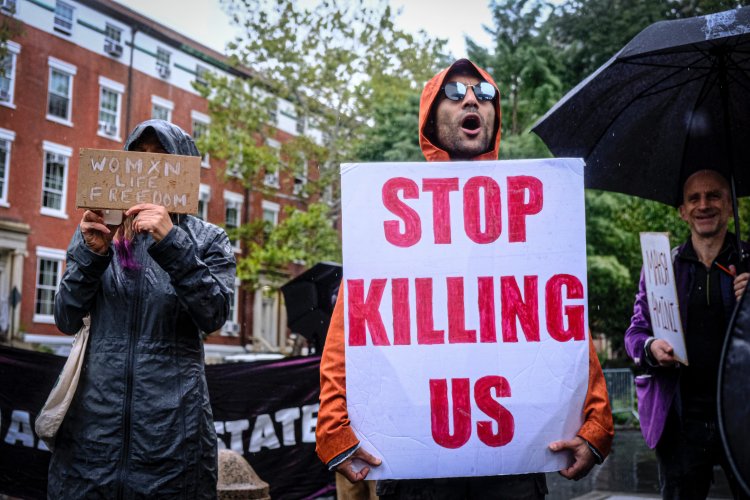 The first person has been sentenced to death for their involvement in the protests in Iran by a Revolutionary Court in Tehran, found guilty of “enmity against God”, amid fears that many more protesters will face the death penalty in the coming days and weeks.

Protests sparked across Iran two months ago in response to the death of Mahsa Amini, a 22 year old woman who died after being detained by the so-called “morality police” for incorrectly wearing her hijab.

There is a real fear that this death sentence will be the first of many. The judiciary chief, Gholamhossein Mohseni Ejei, recently declared that prominent protesters should be identified and handed harsh sentences to deter others from acting in such a way. He stated that “rioters” could face a host of charges which carry the death penalty in Iran, such as “enmity against God”, “corruption on Earth”, and “armed rebellion”. Additionally, in what seems to be a clear breach of the separation of powers, 227 out of the 290 members of Parliament in Iran called on the judiciary to act decisively against the protesters arrested and to hand them punishments carrying the death penalty.

Iran has come under increased international condemnation for their actions, with the EU implementing new sanctions on 29 Iranians and 3 entities on 14 November – bringing the total sanctions list on Iran related to the protests to 126 individuals and 11 entities. The UK also introduced new sanctions in light of the sentencing of the unnamed defendant, with the Foreign Office designating 24 people. Meanwhile, the United Nations Office of the High Commissioner for Human Rights called on Iran to “stop sentencing peaceful protesters to death”.

As Iran continues on its warpath against protesters, international pressure and sanctions are welcome. They are, however, unlikely to affect the situation. It is clear that more needs to be done to bring an end to the Iranian regime’s brutal attack on human rights defenders and prevent more from being senselessly sentenced to death.

Nepal struggles with the acceptance of queer people with...