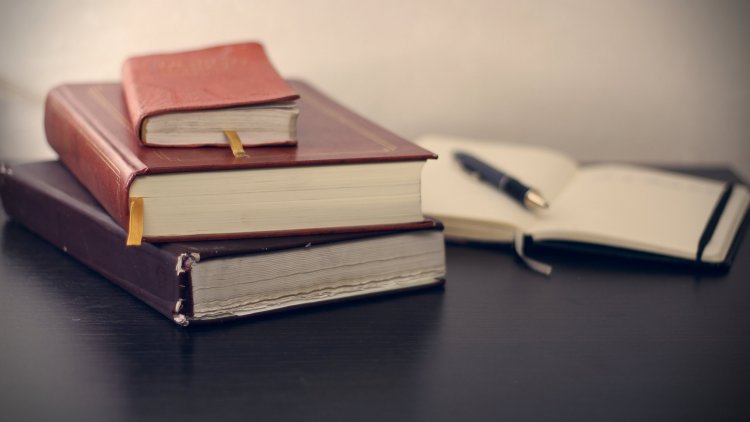 Rehana Bibi Mungly-Gulbul is the first female to be appointed as the Chief Justice in Mauritania. The President of the Republic of Mauritius Prithviraj Roopun appointed her on 16 November 2021, with her appointment taking effect on 18 November. The retirement of   Justice Asraf Caunhye, who spent more than 20 years at the Supreme Court of Mauritius has led to Rehana Bibi Mungly-Gulbul being the first woman to take up the highest position in the country’s judiciary. She previously held the second highest role in the Judiciary, as Senior Puisne Judge. Her appointment follows a traditional practice on the hierarchy of seniority based on which the Senior Puisne Judge will be appointed as Chief Justice when the higher position is vacant. The nomination of Gulbul stands as an example to be applied to the third highest female judge who is likely to follow the footsteps of Gulbul.

Sudan: Analyst Maps Out the Three Scenarios That Could Materialize Following the...

Brother Beheads Sister with Help from Mother in Alleged...

Rape Culture and Victim Blaming in a 14-Year-Old Rape And...

ACHPR Special Rapporteur on the Rights of Women in Africa...