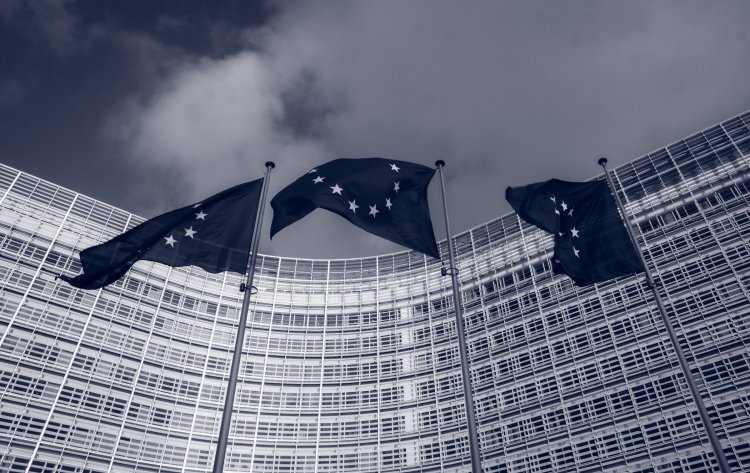 23 May 2022 marks the 7th annual EU Day Against Impunity for Genocide, Crimes Against Humanity and War Crimes. This day revolves around raising awareness for accountability by bolstering criminal proceedings, investigations and prosecutions. It is also an opportunity for civil society actors such as Human Rights Watch (HRW), REDRESS and TRIAL International, to call on the EU and its Member States to take action in the fight against impunity.

Eight human rights organisations released a joint statement today calling for “concrete steps to strengthen the international justice system, including through national prosecutions of crimes under international law” (HRW, 2022, para. 1). [1] This requires EU-wide cooperation to ensure effective support not just focused on Ukraine but on all other conflicts where atrocity crimes are committed. Much improvement could be made through structural changes in the ICC, including enlarging its regular budget or involving States outside the EU.

[2] More information on the past EU Days Against Impunity is available here: https://www.eurojust.europa.eu/judicial-cooperation/practitioner-networks/genocide-network/eu-day-against-impunity

Coalition for the International Criminal Court. (2020, 26 May). Fifth EU Day Against Impunity for genocide, crimes against humanity and war crimes: An opportunity to boost states’ commitment to fighting impunity and justice for victims. https://www.coalitionfortheicc.org/news/20200526/fifth-eu-day-against-impunity-genocide-crimes-against-humanity-and-war-crimes