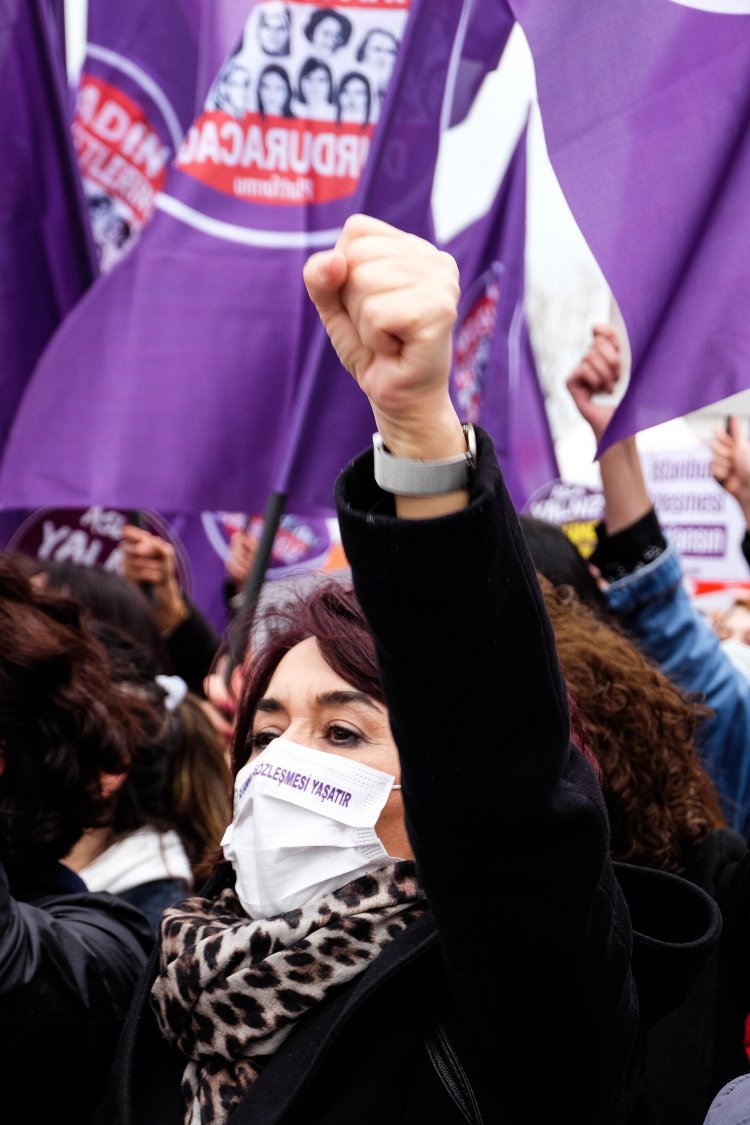 Photo by Emir Eğricesu via Unsplash

Turkey withdrew its signature from the Council of Europe’s Istanbul Convention on Action Against Violence Against Women and Domestic Violence with a presidential decision on March 20, 2021, taking effect on July 1, 2021. Several groups, including women’s organisations, politicians, and bar associations, filed over 200 applications demanding the cancellation of the relevant presidential decree. On April 28, 2022, Turkey’s Council of State held a joint hearing of the ten cases.

Following the lawyers’ statements, the prosecutor presented their final opinion stating that withdrawing from the Convention with a presidential decree is unlawful and should be annulled. The Istanbul Convention was ratified by the Parliament and, therefore, cannot be withdrawn by a presidential decision. The case was adjourned and the written decision is expected to be released in one month.

The Istanbul Convention is, so far, the most comprehensive international treaty on women’s rights and domestic violence. It offers a holistic approach to gender-based violence and a broad range of positive obligations on state parties in the prevention of violence against women, protection of victims, and prosecution of the perpetrators. Turkey, apart from being the host of the Convention, was one of the first signatories; now the first and only country to withdraw from it. The withdrawal resulted in an outcry from women and civil society in Turkey, as well as from European and international organisations. The European Commission Vice President and European Union High Representative for Foreign Affairs and Security Joseph Borrel, Council of Europe Commissioner for Human Rights Dunja Mijatović, the International Commission of Jurists, Amnesty International and many others condemned the decision and urged the Turkish government to reverse the withdrawal.

The prosecutor’s statements gave hope to the women in Turkey in reinstating the international treaty mechanism protecting their rights, and presented  a symbolic victory against the ongoing lack of attention to femicides and domestic violence by Turkish State authorities.

Amnesty International (2021, July 1). Turkey’s withdrawal from the Istanbul Convention rallies the fight for women’s rights across the world. https://www.amnesty.org/en/latest/news/2021/07/turkeys-withdrawal-from-the-istanbul-convention-rallies-the-fight-for-womens-rights-across-the-world-2/#:~:text=Turkey%20is%20the%20first%20and,and%20ratified%20the%20Istanbul%20Convention.

Muslim Women in India Again Listed on ‘For Sale as Maids’...