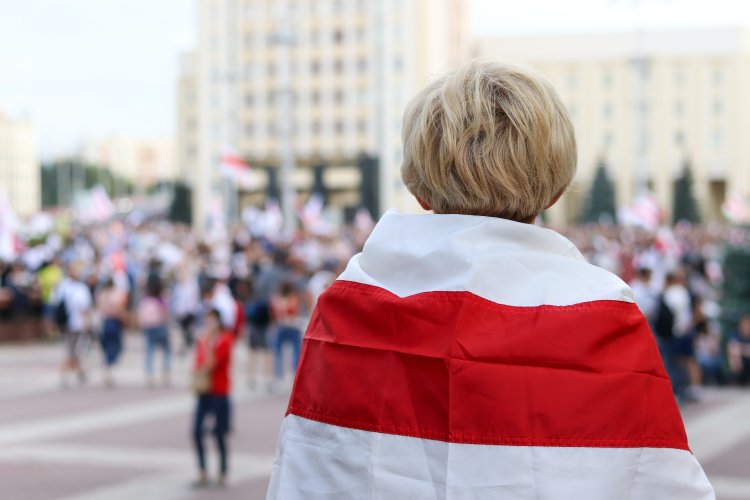 Photo by Jana Shnipelson via Unsplash

Belarusian women’s rights activist Volha Harbunova was sentenced to three years of house arrest for the organization or active participation in group actions that grossly violate public order. The charges were related to her role in organizing and participating in the 2020 women’s marches in Belarus. Harbunova was the head of the women’s rights NGO ‘Radislava’ before her arrest and before the NGO itself was liquidated in March of 2022.

Harbunova was arrested in 2021, after which she was subjected to inhumane detention conditions. She was denied a mattress, was not permitted to take regular walks or showers, was denied her medication, and was not allowed to send or receive letters. After a two-week hunger strike, some of her demands were granted. Prior to her arrest, she was allegedly considered as “inclined to extremism and other destructive actions” by Belarusian authorities.

Harbunova’s arrest is one of numerous politically motivated arrests in Belarus over the last two years. The Observatory for the Protection of Human Rights Defenders noted that 32 human rights defenders were put on trial on politically motivated charges. Moreover, like Harbunova’s NGO ‘Radislava’, many other human rights organizations active in Belarus were arbitrarily shut down.

SOMALILAND’S RESILIENCE: THE FOOD INSECURITY AND THE PASTORALISTS...

Two brothers held for the murder of their sister in Pakistan

Madagascar Is On Verge Of The First Climate Induced Famine...