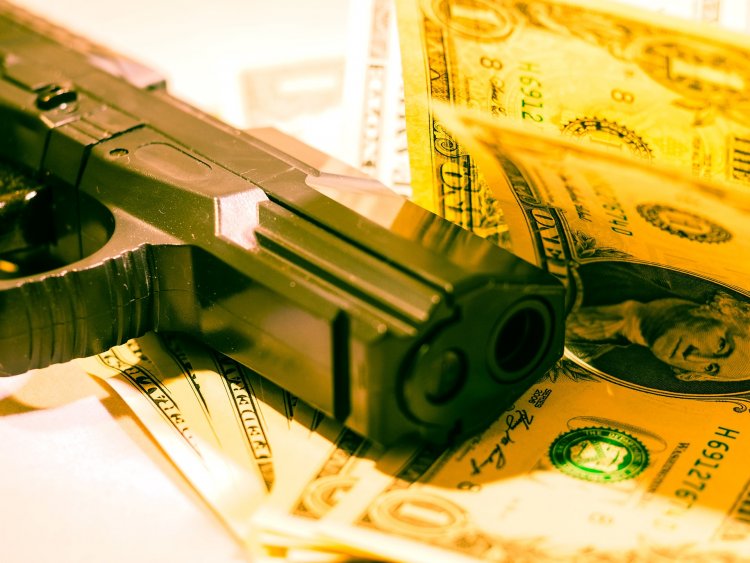 Photo by Thomas Breher via Pixabay

On August 11th, 2022, Bassam al-Sheikh Hussein was hailed as a Lebanese hero. After an argument with the Federal Bank of Beirut’s manager, Hussein held employees and clients hostage with a shotgun and canister of gasoline, threatening to shoot them and set himself on fire. Although this seems like just another bank robbery, Hussein merely wanted to withdraw his own savings – around USD 209,000 – because his father is in the hospital with Alzheimer’s and injuries from a fall and requires USD 50,000 for treatment. He said, “there was so much anger in me, that I was ready to spill blood.” [1] According to Banque du Liban Circular No. 158, withdrawals are limited to USD 400 per month, [2] given the financial and economic crisis and drastic drop of the Lebanese Lira (LBP) to the Dollar (USD). [3]

Videos of the situation quickly circulated on social media, and a crowd of protesters pro-Hussein gathered outside the bank. After six hours of negotiations, Hussein received USD 35,000 from his own savings. He was promised to be taken home immediately and to receive USD 400 daily. Neither promise was held up, he was detained for five days and went on hunger strike before being released without charges, and he never saw any of the USD 400. “Maybe next time I would use grenades, … maybe the same bank, another bank, but I will do it again.” [4]

[1] Kynaston, M. (2022, August 19). 'I'll Do it Again,' Says Man Who Held Up Bank to Withdraw His Own Money. VICE. https://www.vice.com/en/article/wxnxez/beirut-bank-siege-bassam-al-sheikh-hussein-lebanon

Enders, D. (2021, August 4). The Forever Collapse: One Year On From the Beirut Blast. VICE. https://www.vice.com/en/article/bvz34q/one-year-on-from-the-beirut-blast-lebanon-sinks-deeper-into-the-abyss

Hungry for Attention: Has the Effort to Add Starvation as a War Crime in Non-International...

Lebanon: Where A Bank Heist Is Your Survival