ACHPR Special Rapporteur on the Rights of Women in Africa highlights Violence Against Women during Conflict. 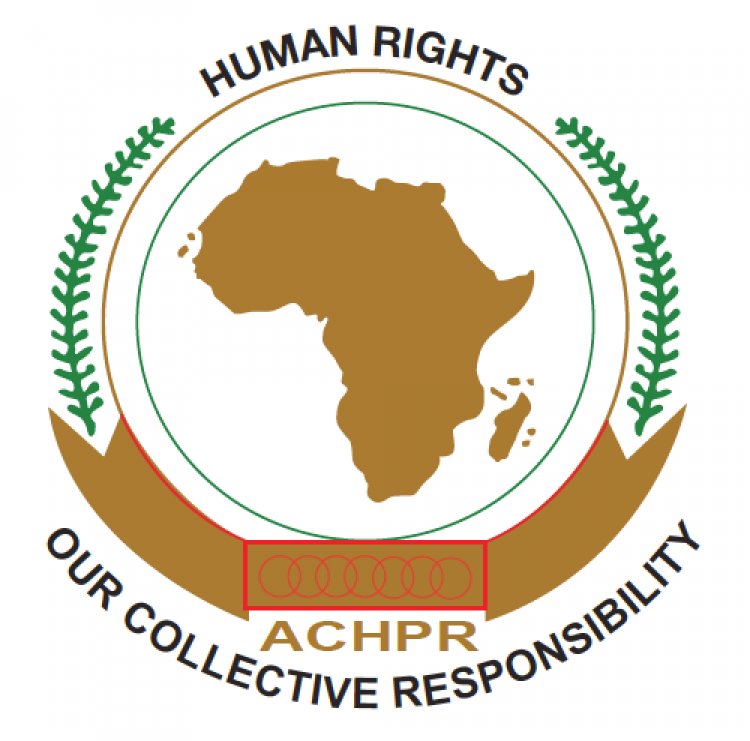 In a statement on International Women’s Day March 8, 2022 the African Commission for Human and Peoples’ Rights’ Special Rapporteur on the Rights of Women in Africa, Honourable Commissioner Janet Ramatoulie Sallah-Njie,  recognised that violence against women in armed conflict is still a major problem in Africa. She noted that too many “women are subjected to rape, sexual slavery and mutilation among other violations as a way to punish, intimidate or control them during war” (ACPHR, 2022). Violence against women is expressly prohibited by the Protocol to the African Charter on Human and Peoples’ Rights on the Rights of Women in Africa (Maputo Protocol), and the Commission has adopted Resolution 283 on the Situation of Women and children in armed conflict (ACHPR/Res 283 (LV)2014), and Guidelines on combating sexual violence and its consequences in Africa. The problem is however that sexual violence during armed conflict is grossly under-reported. This is because there is still a strong stigma associated with sexual crimes in African tradition, meaning that discussing it is often taboo and perpetrators are often not held accountable.  There are also inadequate laws to deal with the psychological violence that women suffer as a result of violence during armed conflict. Furthermore, some African nations still have discriminatory legislation which exacerbates violence against women.

The Special Rapporteur committed herself and the ACHPR to continue efforts towards eradicating violence against women. This will require  “break[ing] the cycle of stigmatisation and culture of silence against sexual and gender-based violence in order to be able to identify the survivors and ensure their adequate care” (ACHPR, 2022). She concluded her statement by “honour[ing] and applaud[ing] every woman who despite obstacles in their way continues to fight the good fight for a better tomorrow” (ACHPR, 2022)

African Commission of Human and Peoples’ Rights (May 12, 2014). Resolution 283 on the Situation of Women and Children in Armed Conflict ACHPR/Res.283(LV).

African Commission of Human and Peoples’ Rights (March 8, 2022). Statement by the Special Rapporteur on the Rights of Women in Africa.

African Union Assembly (July 11, 2003). Protocol to the African Charter on Human and Peoples’ Rights on the Rights of Women in Africa. https://au.int/sites/default/files/treaties/37077-treaty-charter_on_rights_of_women_in_africa.pdf

African Commission on Human and Peoples’ Rights (May 2017). Guidelines on combating sexual violence and its consequences in Africa. https://www.achpr.org/legalinstruments/detail?id=4

EU Joins the United Stated in Asking for Independent and...

The Ordeal for a Texas Woman Charged with Murder over ‘Self-Induced...

UN Commission on Human Rights in South Sudan Pointed out...