A new symbol of resistance against oppression: The unprecedented wave of protests fuelled by Iranian women following the death of Mahsa Amini 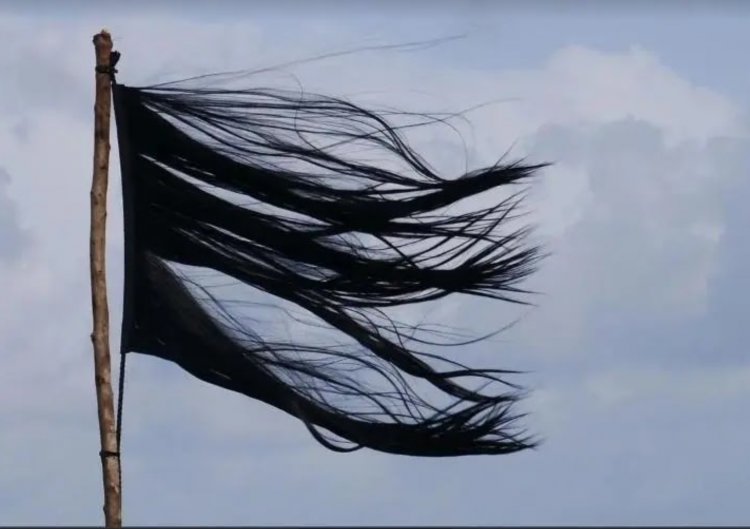 The 22-year-old Kurdish woman Mahsa Amini died in an Iranian hospital on Friday last week after being arrested by the morality police for allegedly failing to comply with the country's stringent hijab laws (Fassihi, 2022). While Amini's death sparked unprecedented outrage and protests across the country, the government on the other hand began to spread disinformation to evade responsibility and exonerate the morality police (Iran International Newsroom, 2022).

Nevertheless, Iranian women, who ignited a resistance movement by burning their headscarves in the streets and cutting their hair short, have become a new symbol of resistance that will go down in Iranian history as the first uprising against the oppressive regime they have been subjected to since the 1979 Islamic Revolution (Bozorgmehr, 2022). The last striking demonstrations in the country took place in 2019 after the government hiked gas prices (CNN, 2022).

Anti-hijab movements have emerged in Iran every few years, but these have been quickly suppressed by arrests and persecution. Thus, the current unrest facing the country, fuelled by furious women, was not something that could have been foreseen. And yet, the controversy and criticism over the compulsory headscarf has been on the country's agenda for some time. A poll conducted by a parliamentary research centre in 2018 showed a decline in the number of people who believe that the government should make the headscarf compulsory (Ebrahim, 2022).

But what triggered this outrage that no one could have anticipated? On September 13, Iran's notorious morality police - a task force dedicated to enforcing strict dress codes for women - stopped and arrested Amini, who had travelled to Tehran from Iran's Kurdistan region to visit relatives, for wearing an "improper" hijab (Strzyżyńska, 2022). The unit forcibly took her to the police station for an hour of "re-education", but later in the day, an ambulance pulled up discreetly to take Amini to hospital on the pretext that she had suffered a heart attack or stroke while in custody (Fassihi, 2022). After being in a coma for three days, she died on September 16.

Although her family has constantly tried to say that she was a normal, healthy woman to emphasise the impossibility of her suffering a sudden heart attack or stroke, the family's cries over Amini's death have unfortunately been drowned out by the brutality of the country's long-standing regime (Slow&Gritten, 2022). The extent of the ill-treatment and torture Amini was subjected to in the detention centre became clear when photos and videos of her lying in hospital went viral on social media. Some Iranian physicians on Twitter even stated that, given the bleeding from the ear, she must have had a concussion due to injuries to the head.

One could also argue that the nationwide outrage following her "suspicious" death is a projection of the country's deep-rooted resentment, defiance and grief. Furthermore, several people have been injured and seven demonstrators have been killed since the unrest erupted,  according to two Kurdish human rights groups monitoring violations in Iran – Kurdistan Human Rights Network and Hengaw (CNN, 2022).

While Iranian President Ebrahim Raisi said that Amin's death must be investigated, in the face of questions and criticism, he did not refrain from turning the tables to the West, saying "What about all those people killed by the American police?" (Express Web Desk, 2022).

Taliban ban Afghan women from flying alone in the latest...