Your Car Parts May Be Made by Uyghur Forced Labourers 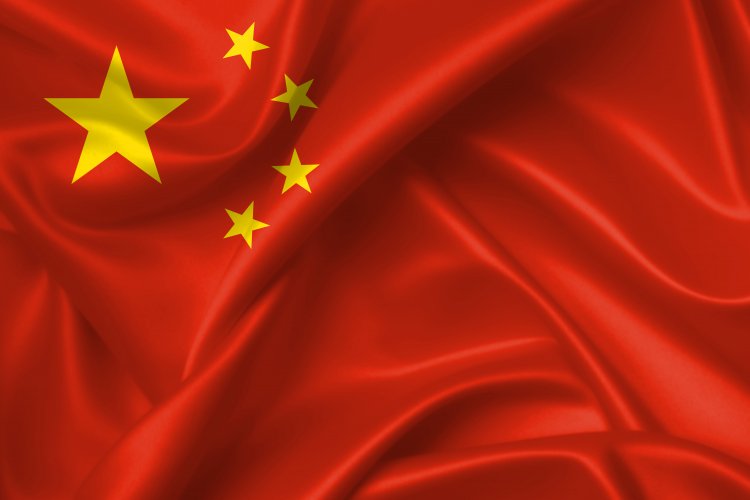 Last week, the Helena Kennedy Centre for International Justice [1] and NomoGaia [2] jointly released a report that brought to light how many western car brands are linked to Uyghur forced labour in the Xinjiang Region (Murphy, 2022). The report was published after a six-month investigation into publicly available documents and revealed that many car parts and metals used for car manufacturing originate from human rights abuses in the Xinjiang Region (Murphy, 2022).

“If you have bought a car in the last five years, some of its parts were likely made by Uyghurs and others forced to work in China” (Murphy, 2022). Indeed, the report found that over 100 international car and car parts manufacturers – including major car brands like Volkswagen, BMW, Honda, Ford, GM, Mercedes-Benz, Toyota, Stellantis brands, Tesla, and NIO – are at risk of sourcing from companies linked to the abuses in the Uyghur region (Murphy, 2022). There are 96 companies relevant to the car industry operating in the Xinjiang Region, 38 of which have documented engagement in labour transfer programs (Murphy, 2022). Car parts sourced from the region include car frames, axels, bodies, engine casings, hood decals, wheels, brakes, tires, interiors, windshields, batteries, and more (Murphy, 2022). While some companies are directly sourcing from the Uyghur Region, others are indirectly sourcing, but sourcing, nonetheless – thus inevitably linking themselves to human rights abuses of Uyghurs in Xinjiang.

Chinese authorities have detained around one million Uyghurs and other Muslim minorities in Xinjiang since 2017 (Wormington, 2022). Detainees have been subjected to various human rights abuses, including torture and other ill-treatment, cultural and political indoctrination, and forced labour (Wormington, 2022). According to a report issued by the UN Office of the High Commissioner of Human Rights in August 2022, the arbitrary and discriminatory detention of Uyghurs and other Muslim minorities may constitute crimes against humanity (Jürgenssen, 2022). In October this year, fifty states at the UN General Assembly issued a joint statement denouncing China for its human rights violations of Uyghur and other Muslim minorities in the Xinjiang Region (Jürgenssen, 2022).

Changing laws will render it significantly more difficult for international companies to import products from Xinjiang. In June this year, the Uyghur Forced Labor Prevention Act (UFLPA) came into effect in the United States (Human Rights Watch, 2022). The law created a presumption that goods made in whole or in part in Xinjiang or produced by entities in China linked to forced labour must not be imported into the United States (Human Rights Watch, 2022). Additionally, importers are expected to investigate and map out their supply chain all the way to the production of their raw materials to identify whether any of their products were produced in Xinjiang (Human Rights Watch, 2022). Similarly, the European Commission has proposed a law that would ban products made with forced labour on the EU market (European Commission, 2022).

General Informs Court Of Appeal To Drop Charges On Karannagoda

Uyghur Families Are Being Denied Religious Burials During...