Worsening Drought in Syria Is Affecting Food and Water Security 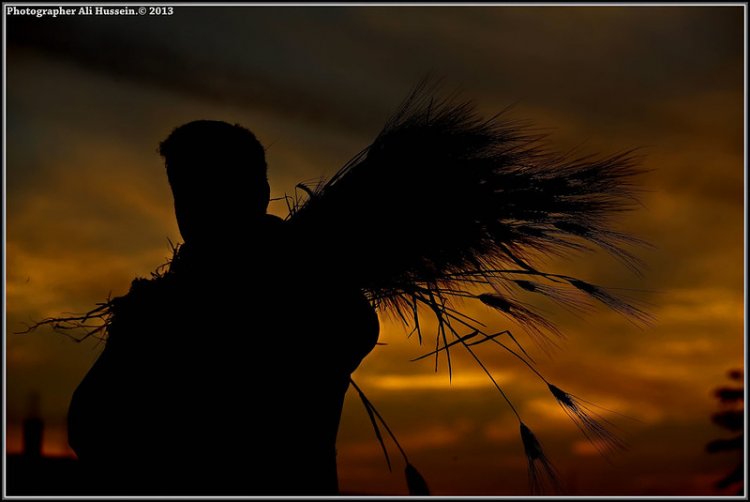 After a historically hot summer, Syria is experiencing  its worst drought since 1953 (UN relief web, 2021). The northeast of the country, which is hit the hardest, records temperatures from 4.5 to 6.1 degrees Celsius above the long term average (Spencer, 2021). Rivers, lakes and dams in the country run dry, exacerbating the already critical humanitarian situation in the country.

The drought is caused by a combination of climate change, long lasting war, and poor environmental policies. The latter two are linked to poor infrastructure and deliberate interventions in water supply. On top of that, Syria is among the countries that are the most exposed and vulnerable to the impacts of climate change. This leads to soaring temperatures and low levels of rainfall with serious consequences for the local population.

The Norwegian Refugee Council warns about the imminent threat of a total collapse of water and food production. On average, 75% of crops in the northeast failed in 2021 (Trew, 2021). Dams such as the Al- Duwayasat, a major water source for thousands of farmers in the Idlib province, have almost completely dried up for the first time. Reduced water availability threatens crops and livestock and directly impacts the livelihoods of farmers. According to the World Food Programme, nearly 60% of the population were in the grip of hunger in 2021. In addition, ongoing shortages of clean drinking and sanitation water lead to the outbreak of diseases and jeopardize the local population's health.

These conditions force people to relocate domestically or to emigrate, a testament to the increasing number of climate migrants. However, people are left with little choice, as most parts of Syria and neighboring countries like Iraq are equally affected by drought. Moreover, water scarcity aggravates conflict which has forced large numbers of people to be constantly on the move for the past decade . “People are desperate and want to leave Syria, fearing they have no future in what they expect to become a dry and toxic wasteland” (Zwijnenburg, 2021).

Spencer, R. (2021, November 9). Water wars in the cradle of civilization: the next Syrian tragedy. The Times.

Trew, N. (2021, November 2). Half of Syria has been displaced by war. Now record droughts threaten millions more. The independent.

Protests by Tamils Halts Attempts for Land Grab in Jaffna

The International Day of Clean Air for Blue Sky: Increasing...

Environmental and Human Rights Interests Clash Over US...

The Time to Act is Now: COP27 Marks a New Era for Climate...