Women is sentenced to death after Blasphemy Charge in Lahore, Pakistan 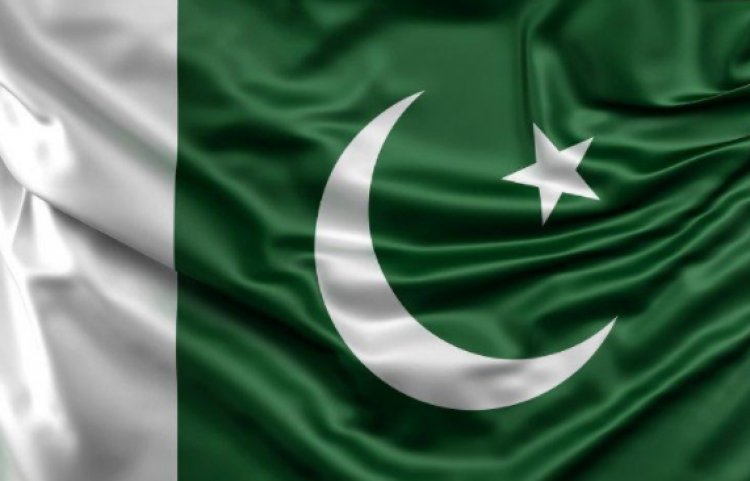 On Monday, the 27th of September, a woman in Lahore was sentenced to death after a Blasphemy charge under section 295C of the Pakistan Penal Code (PPC). Pakistani Blasphemy Law is a law that prohibits insulting, contemplating, or disrespecting any recognized religion.
The suspect, an owner, and principal of a private school were charged after distributing copies of her writings. In her writings, she renounced the existence of prophethood, and she claimed herself as a prophet. The judge called, beyond any doubt, the quilt of the suspect women to have written and distributed the derogatory writings. The defence counsel herein failed to prove that a woman is a person of unsound mind. After that, she was sentenced to death and fined under the Pakistani Blasphemy charge, section 295C PPC.
Source:
W.A. Sheikh. (September 28th, 2021). Woman gets death, fine for blasphemy in Lahore. DAWN. https://www.dawn.com/news/1648827/woman-gets-death-fine-for-blasphemy-in-lahore

Statement of the Prosecutor of the International Criminal...

Kenya: Donkey owners at risk of losing their livelihoods...