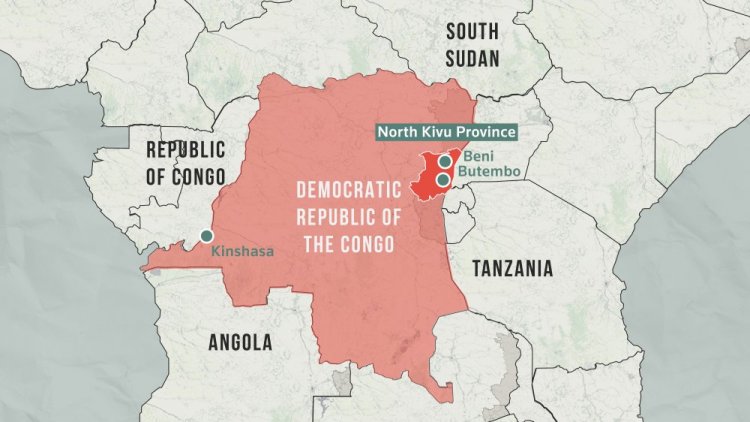 A minimum (!) of 20 Congolese women claimed to have been subjected to sexual abuses as carried out by aid workers in the Democratic Republic of Congo (DRC). The abuses as such include rape, unintended pregnancies, among others. As abortion is prohibited in the country, one of the women consummated a poisonous mixture, aimed at ending her pregnancy. News outlet ‘The New Humanitarian’ as well as the ‘Thomas Reuters Foundation’ interviewed close to 22 women in Butembo, located in the DRC’s northeastern region. The women revealed that the accused aid workers are men situated in the eastern part of the DRC, responding to the long-standing Ebola crisis. The men have offered women jobs in exchange for differentiating sexual activities.

Among the allegations are 14 women accusing men who work for the well-known World Health Organization (WHO). The United Nations discovered similar allegations of aid workers who exploit vulnerable women. The WHO responded to the allegations, stating that they are "taking prompt and robust action". However, it remains to be seen what the latter means for the victims as such allegations are not unknown in the aid working field. Reporters conducted a similar investigation in 2020, finding that a minimum of 51 women from Beni city claimed to be subjected to alike sexual abusive practices – carried out by aid workers.